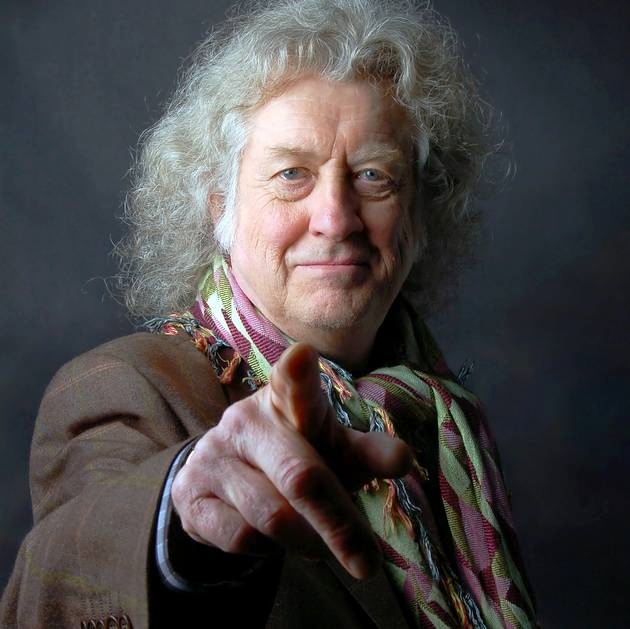 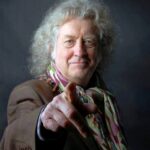 The great Noddy Holder has been acknowledged as the freeman of Walsall- his home town.

It’s  great moment and the first artist to be given the honour for 150 years in the town. He’s had scores of music hits, held the coveted Christmas number one slot, starred in successful TV programmes and presented his own radio shows. But today Noddy Holder is being given the freedom of his home town, Walsall.

Slade were one great British bands from the seventies and their raucous anthems were the soundtrack to many trashed youth clubs of the decade with Noddy being a timeless songwriter and also one of the best ever british vocalists.

The Brainiac 5: Another Time, Another Dimension – album review