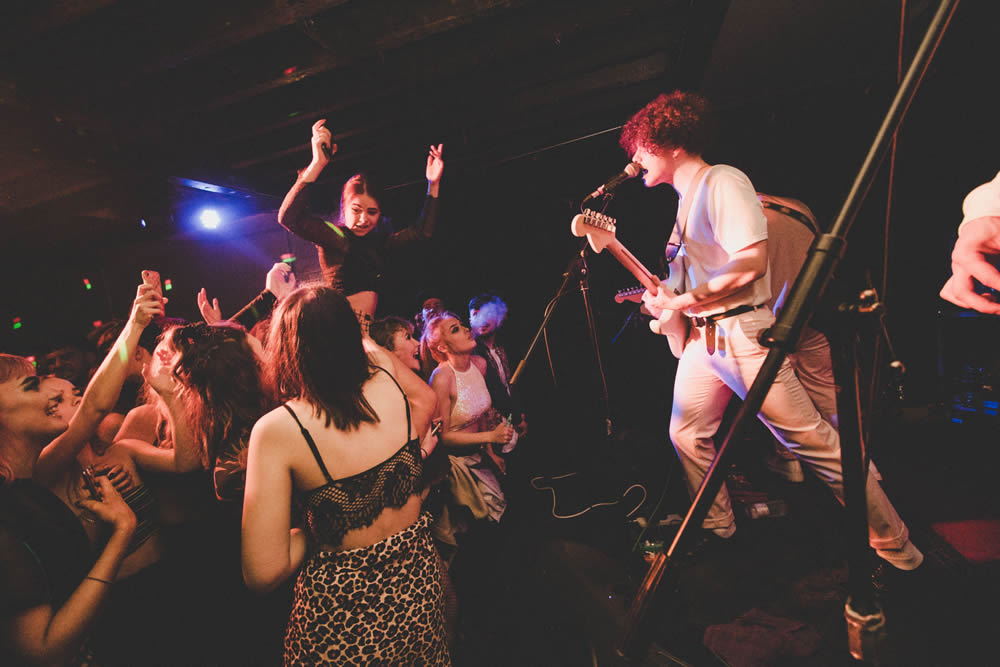 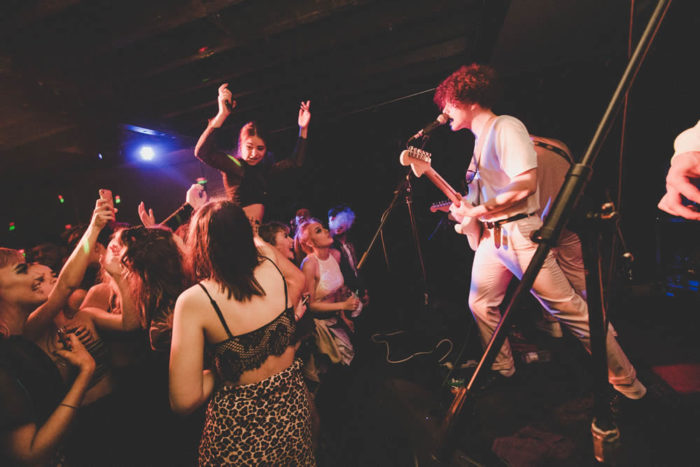 No Hot Ashes made a welcome return to Manchester on Friday Night. The packed gig at Aatma sold out in under 10 minutes. Nigel Carr reports back for Louder Than War with images by Sam Crowston.

When I first came across No Hot Ashes in 2015 they were a young up and coming funk band. Most of the attendees at their gigs were older people and journos like me, rooting out new sounds. Fast forward 4 years and they have matured into one of the most exciting bands on the Manchester music scene. 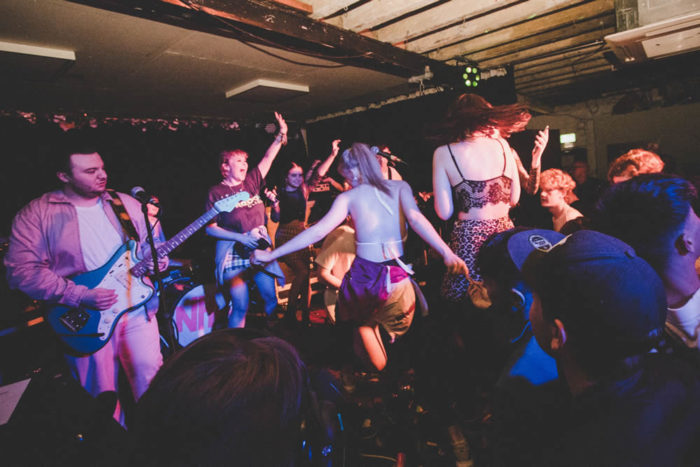 What’s also evident in this packed out little bar in Manchester’s Northern Quarter is the average age of the audience. The room is packed with young people having a good time. Charismatic lead singer Isaac looks svelte and happy as he leads the band from the front. Dressed in a pink jacket and white T-shirt there is none of the rolling around the floor seen in previous gigs, smashing his fingers bloody on his guitar strings.

What we get Is a full-on, confident performance packed with new numbers. The kids – the writhing mosh pit, the dancing & audience participation and band interaction all contributing to one of the most exciting gigs in a long time. You can see it in their faces – tracks that were debuted four years ago sung word for word and new songs accepted immediately, such is the love in the room for this band. 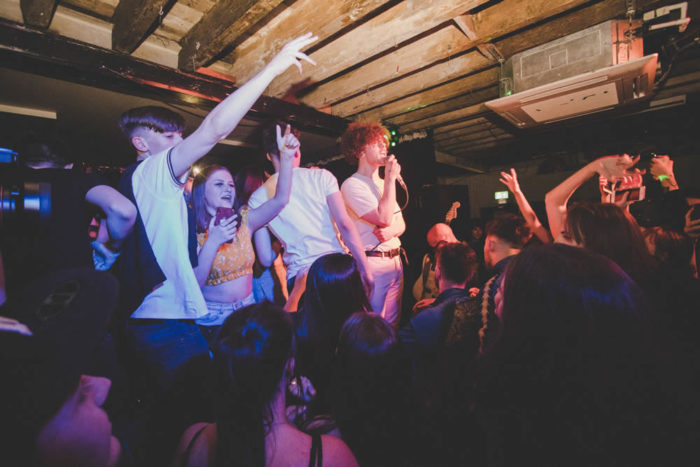 No Hot Ashes take their time, mixing classics such as Easy Peeler, Skank and last release Skint Kids Disco with a slew of new tracks. They have been busying away with Chris Taylor at Parr Studios, Liverpool and there is clear evidence of a new direction. The heavy funk of tracks like Smooth has given way to a new more pop-oriented sound. More Fratellis than Chilli Peppers, the combination of old and new makes for a heady and compelling mix.

It’s the accessibility of new tracks like Hey Casanova, Extra Terrestrial and Car which is most surprising – the fact that the kids don’t need to hear these songs ten times to get their meaning and dance along. 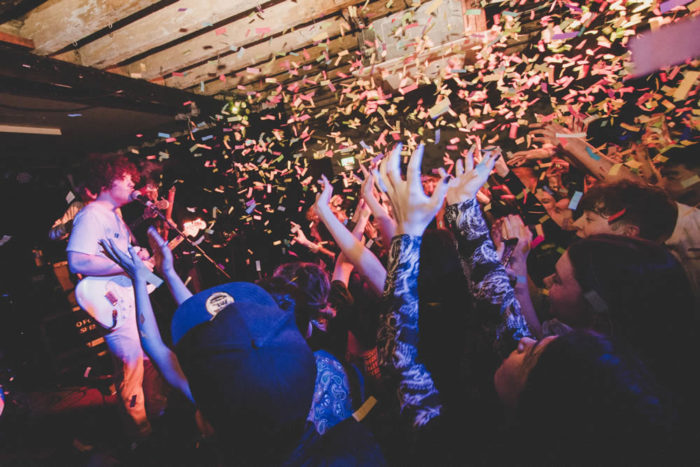 The gig culminates in exploding confetti and a huge stage invasion with everyone leaving happy!

With rumours of an album release this year and the rest of this mini tour to finish, I leave feeling that this just might be the year they follow fellow Stockport band Blossoms into the mainstream. A testament to hard work and dedication – and a lot of word of mouth! 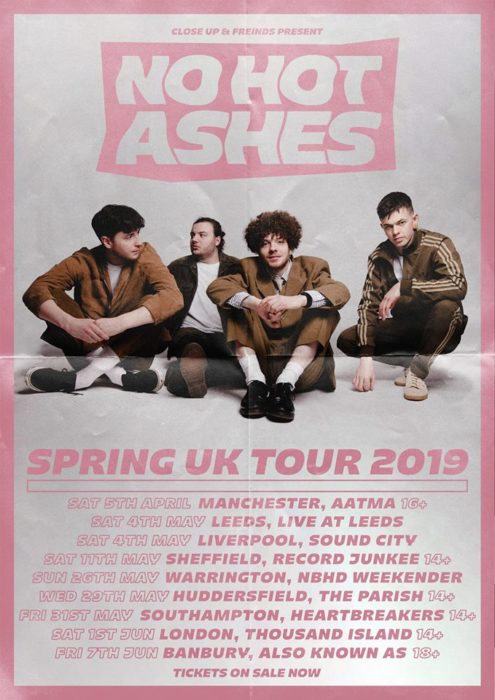 Photos by Sam Crowston. All words by Nigel Carr. More writing by Nigel on Louder Than War can be found at his Author’s archive. You can find Nigel on Twitter and Facebook and his own Website