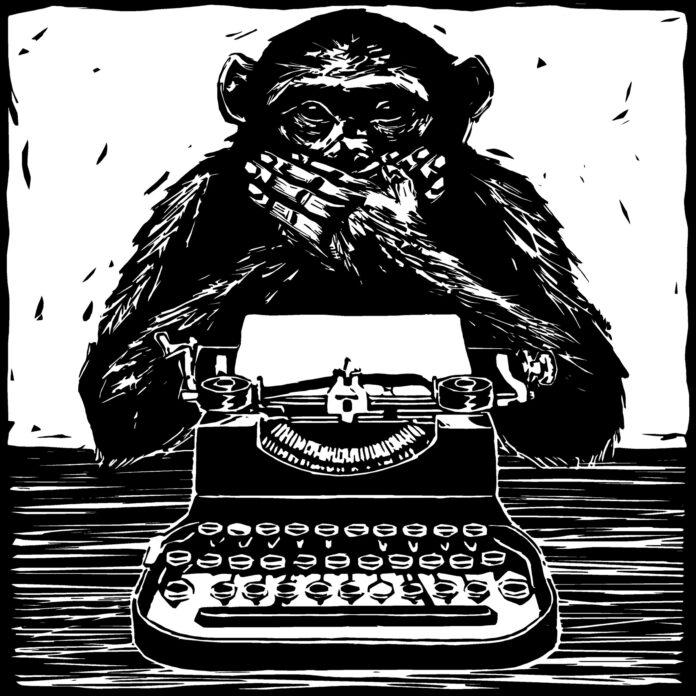 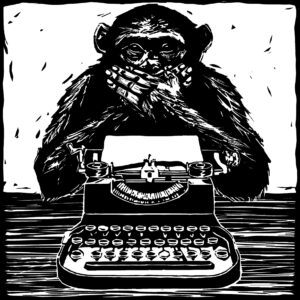 For Louder Than War, DB Schenker explores the insidious way “alt-lad” and “alt-girl” culture is encroaching upon the world of punk and hardcore.

There is at this moment something of a buzz in the “punk” subculture. Almost totally unremarked by the wider media universe, the phenomenon of the “alt-lad” and the “alt-girl” and the “alt-”, sometimes known as “hardcore” scene they inhabit are the source of some intra-scene soul-searching and angst.

Just look at the images on totaluprawr.com and then play the Dead Kennedys line “You ain’t hardcore when you spike your hair and a jock still lives inside your head!” to illustrate why.

More or less popular “Alternative” clubs that enthusiastically and publicly embrace the lad culture and styling of the dance clubs of the 1990s are a recipe for an identity crisis.

Someone appears to have cottoned on to the idea that – gasp, fuck me, NO WAY! – that the “alt-” phenomenon, with its “Loaded magazine with tat sleeves, flesh tunnels and tube socks for the ladies” schtick are a smart marketing ploy to inject some life, and to make a modest return out of what is, in the words of one perceptive blogger, “a scene that is dying on its arse”. Venues are closing left right and centre, Radio 1 cancelled the punk show, and those of us involved in putting on DIY shows in the provinces know how hard it is to get a decent turnout. So, putting the gender and sexual politics angle aside for now – not that this isn’t blazingly important, and see below anyway – is anyone surprised here?

Sex sells – always will, always shall. We will be fooled into parting with our cash for stuff we don’t really need by the subliminal offer of a potential mate until we evolve into asexual space people who reproduce by the power of thought. Overt use of titilatory images and content is (allegedly) frowned upon in the mainstream media these days. But no-one important really knows the “alt-scene” even exists, so why not use titilatory images and content there – to help sell your clothing, up your bar receipts – and boost music sales and merch for Of Mice and fucking Men’s new one?

Conventional wisdom is that there’s little enough money and little enough mass youth buy-in to this scene, defined as it ostensibly is by angry, energetic guitar music and rebellion – so we should be grateful that at least somebody is trying to keep it alive, by any means necessary. The ends justify the means, yeah?

The “alt-lad” and “alt-girl” scene has come under fire for being atavistic, neanderthal anti-feminist – and in the eyes of some, it’s no different to and no less morally bankrupt than the Murdoch press using page three to sell the Sun back in the day. The arguments then as now are complex and perennial.

The main counter arguments to the criticism of the “alt-” scene – that this is punk, this is the counter-culture, so anything goes and to say otherwise is counter to freedom of expression and po-faced – are valid up to a point.

None of the “alt-girls” involved are being forced or trafficked into theatrically lezzing up for TotalUprawr’s Instagram feed. This is on the surface consenting adults doing what they want to do. Doing what they wilt so long as it harms none. The defining feature, the very essence of the counter-culture, and by extension, the “alt-scene” is that there are no rules. It’s about challenging orthodoxy, otherwise it is nothing. And the fact that there is a backlash shows they are doing just that – challenging orthodoxy.

And if the club nights that these latterday misfits go to have kick back deals with independent clothing brands and specialist record labels – then that’s a good thing for the scene as a whole, right? Someone has to.

The gender and sexual politics dimension – that these “alt-” nights are happening at the same time as an apparent increase in harassment amongst the kids (source needed?) and in an era of misogynistic vileness on twitter – should not be dismissed or made light of. Similarly, the grubby little add-ons like the “Fappening” phenomena (the promotion and sharing of the “hacked” nudie photographs of celebrity chicks) that characterise the social media engine that drives these club nights is a little… odd. Whether there is a causal link between the confusing values and ethics of all this and the growing “rape joke” culture (very unlikely) – or whether this is just a symptom of something much, much wider (very likely) – is a moot point.

Taking the long view, this “alt-scene” of the second decade of the 21st century sets itself up as the latest incarnation of the counter-cultural tradition. On a continuum that traces a line from the eighteenth century libertines and free thinkers, through the European art movements of the nineteenth / twentieth century, through the surrealists and art deco clubs of the interwar years – through beatniks, hippies, and ultimately punk and hardcore in all its forms, post, metallic or  otherwise.

Now. The reason I care enough to write this shit rather than do other stuff with my very limited time is that I believe that the counter-culture is pretty important. A vibrant and unfettered culture of alternative views, lifestyles and thought, that also supports itself and cooperates for the greater good, is crucial for the long term health of society. The counter-cultural movement – the “alternative scene” – has always been and always will be the engine of the creative philosophical and intellectual tension vis a vis its binary opposite “the mainstream”. We need this creative tension, this challenge and response cycle to enable new ideas to emerge and become established, for our civilisation and very species to evolve and ultimately to survive what is around the corner. That sounds like hyperbole, but think about it for a second.

And right here, right now, the punk and DIY scene fills the counter-cultural role better than any other I know. And I and many others love it, dearly.

And so… where does the “alt-lad” and “alt-girl” phenomenon fit into this?

Is it nice that someone is still trying to make a proper go of a popular scene that sounds and looks a lot like the “punk” and “underground” music we love? Yes. Is it ok for ladies to dress just how they want to and express themselves exactly how they want to? Yes. Is it ok for boys to get hammered and act like idiots? Yes. As long as no-one gets hurt. Is it ok for a “punk” or “underground” scene to try and wash its own face financially and be savvy about marketing? Yes.

Do these club nights – and the specific “alt-scene” that they are part of – serve any progressive social, cultural or artistic purpose? Probably not.

Will they fade away to be replaced by something different? Most likely. Front magazine – which became the spiritual avatar of the “alt-” scene – folded in February of this year.

All words by DB Schenker.