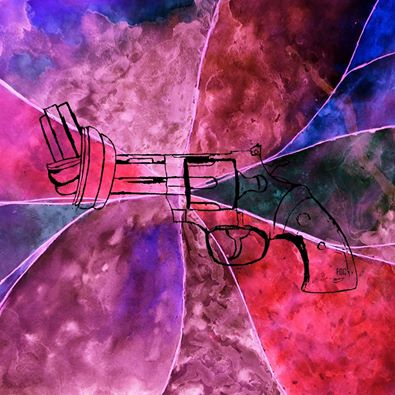 The Nix – Fear of Change

With the dust barely settled following Blossoms’ number one album, it seems there’s growing attention on Stockport’s music scene that the South Manchester town hasn’t enjoyed for years. And while it might have taken Virgin’s golden boys to cast said spotlight, like any other provincial town Stockport’s played host to plentiful bands that don’t get the attention they deserve.

One band who know all about the time and dedication it takes to get their name out there are The Nix, a five piece who’ve spent the last five years building themselves into the fully realised indie outfit they are today.

The band’s latest single Fear of Change channels the heady days of Madchester, distilling its essence and transforming it in to something contemporary and far from derivative. Entrenched in deep grooves and awash in hazy, sci-fi textures, it’s a track that feels both timeless and timely, marking The Nix as a band to make sure you keep an eye on.