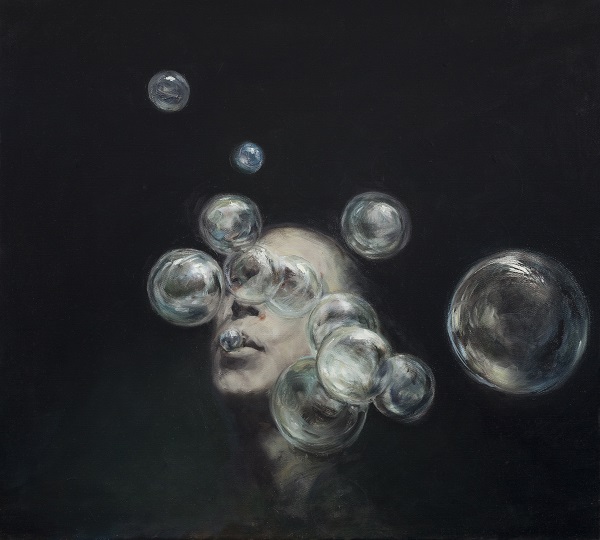 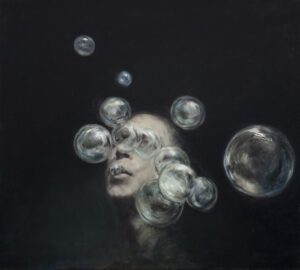 In Nitin Sawhney’s first new album for four years thing are slightly more laid back. Gone are the complex Indian fusions and exciting word interplays, to be replaced by a more relaxed collection. A safer approach is now here and sadly much of the excitement has gone.

Sawhney is indeed a talented man and his contribution to the scene that also brought us Asian Dub Foundation and Talvin Singh cannot be denied. The late 90s and early 00s saw him release a string of superb albums in the shape of of Beyond Skin, Prophesy and Human – later years have seen him collaborate with a multitude of vocalists which somehow takes the edge of his work.

Dystopian Dream sees teaming with many artists – Joss Stone, Eva Stone (no relation), Stealth and Akala whose words to Dystopia provide not only the highlight of the album but also an exciting track which confirms Sawhney as a musical trendsetter as a pacey percussive backing races along with confidence and prowess.

Love Us All too is gripping. With a delta blues feel that slowly glides along interspersed with (uncredited) vocals holding together a repetitive looping melody which touches on the trip-hop/drum and bass sounds that Sawhney seems comfortable with nowadays.

There is still a presence of what he does so well here. Tere Khyaal combines Indian Classicism with Westernised influences and sounds enthralling as it too sits head and shoulders above much else on the album. There’s another visit to the Mississippi blues on When I’m Gone with guest vocals by Stealth. The track soon moves into rock territory and whilst it’s a decent enough track, it seems out of place.

Spirals is a lovely acoustic instrumental and once more shows Sawhney for the talented artist that he is before two drum and bass tracks with Natacha Atlas and Joss Stone make their appearances. Whilst he is capable of writing in a multitude of styles it is clear that this isn’t his strong point. Probably acceptable on a larger scale, the tracks are predictable and sadly misplaced.

The album ends on Dimension which features multi-percussionist Bernhard Schimpelsberger and the pair create a superb near ambient close to the record. Dystopian Dream is a good album, but not Sawhney’s best and perhaps a trip back to the incredible East/West interceptions is slightly overdue. As your School teacher may have said – ‘could do better’.

The Nitin Sawhney is here: nitinsawhney.com. Ian can be followed on Twitter as @thenitinsawhney and liked on Facebook.