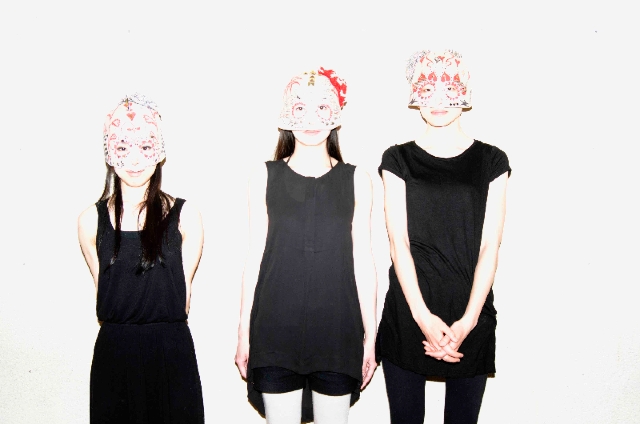 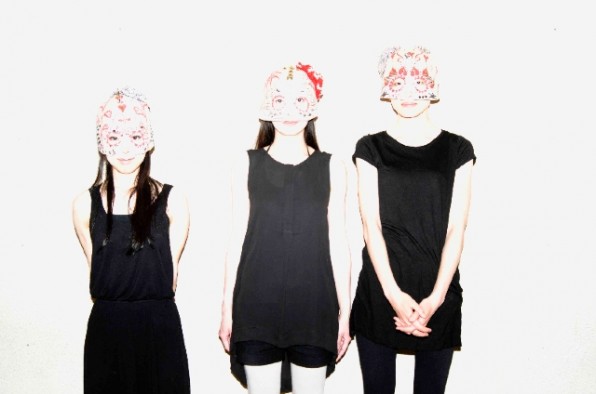 Tokyo based instrumental rock trio NISENNENMONDAI are bringing their edgy, streamlined and sensual full-on Japanese techno-rock-disco-noise live show to the UK next week for a series of “not to be missed shows”. Full dates below. Plus news of their new(ish) album and a video for a track off it. PHEW!

NISENNENMONDAI’s music is both raw and danceable in equal measure. They formed in 1999 and took their name from the Japanese translation of the then-current phrase “Year 2000 Computer Bug”. Legend has is that guitarist Masako Takada, bassist Yuri Zaikawa, and drummer Sayaka Himeno met at a club near their university and formed the band soon after.

Their dynamic, nay, explosive, live shows are spoken about by all who’ve witnessed them in hushed tones and promoters who put them on have to resign themselves to the fact that forever after they’ll be deluged with questions from people asking when they’re going to be bringing them back to the UK.

The above is why, despite little mainstream media attention, they’ve built a substantial international following.

‘N’ is the name of the band’s third long player. It was originally released in Japan last year on the band’s own Bijin label but is soon to be available for the first time on vinyl via the blastfirstpetite label. The album features three tracks lasting a total time of nearly 40 minutes and was recorded by the Nisennenmondai line up of Masako Takada (guitar), Yuri Zaikawa (bass) and drummer Sayaka Himeno.

The album will drop f’reals in blastfirstpetite on the 8th of September 2014.