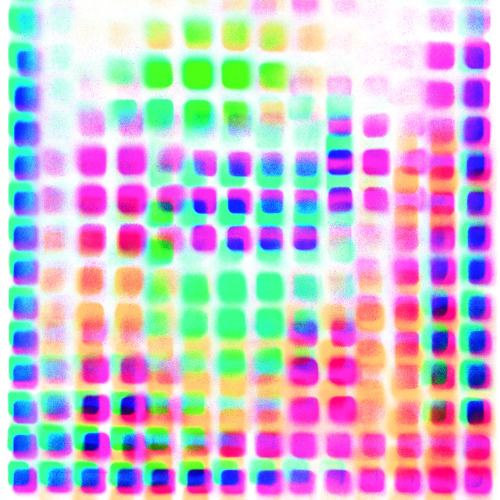 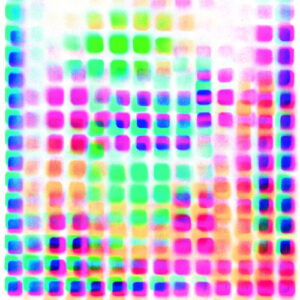 Despite being little known in the mainstream, Nisennenmondai have been building up a well-respected reputation across Europe and with fellow musicians since 1999. The trio of Sayaka Himeno (drums), Yuri Zaikawa (bass) and Masako Takada (guitar) have a sound that can only be described as unique.

On the new album #N/A (an acronym for Nisennenmondai with Adrian Sherwood) they bring us five tracks (seven on this international edition) of high powered organic techno that can best be described as Giorgio Moroder on acid. Hypnotic rhythms combine with ad-hoc dub effects and intermittent noises to create something very special indeed.

Their tracks, whilst essentially simplistic, seem to pulse in a hugely addictive way. Much of it is repeated but somehow retains an interest and an excitement throughout. Sherwood’s touch is indisputable as he presides over the production and helps create something that will not be repeated.

With fans ranging from Battles to Chris & Cosey of Throbbing Gristle, Nisennenmondai’s recent history has concentrated on dance culture and has given them a further exposure and, with the release of #N/A continued recognition can only be round the corner.

Meeting at University, the trio soon started making music together with initial releases on their own Bijin label, albums Neji/Tori and N’ followed in 2008 and 2014 respectively and their space/techno/dub sound has evolved over time. Their sound may not be for everyone, but lovers of electro and On-U will devour the new album in their droves.

With three of the five tracks clocking in at well over ten minutes each (#2 is a mighty sixteen), the emphasis is on recurrence and duplication over mesmerising soundscapes for the ‘disturbed’ On-U faithful. The two bonus tracks see Sherwood ‘live remix’ A’ and B-1’ (originally appearing on N’) at Unit Tokyo in April of last year, where he employs some incredible dubs and echoes, adding a huge sound to the bands already energetic live show.

Nisennenmondai could have just released one of the surprise packages of the year – certainly ground-breaking and definitely entertaining, their brand of post-punk dance instrumentals is one not to be missed.