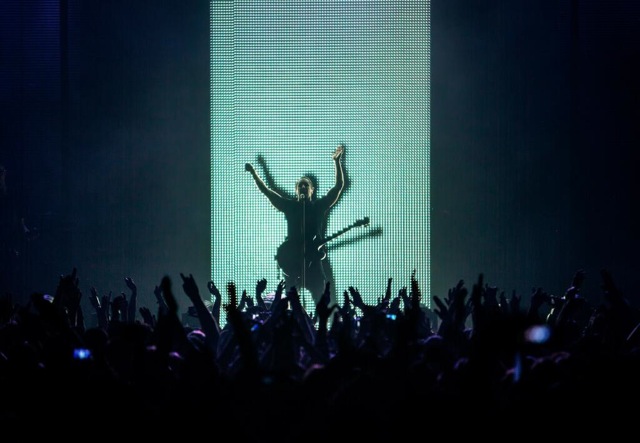 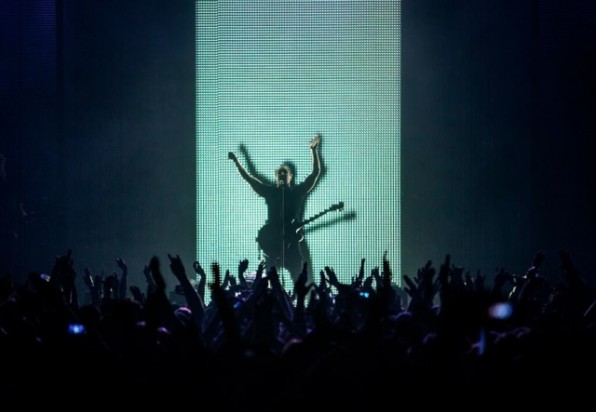 The tour – the band’s first in this country for six years – will take in six venues across six cities  and will be followed by the release in September of their critically acclaimed new album Hesitation Marks.

Nine Inch Nails have been highly influential in the evolution of electronic music. Their recordings – which include the RIAA Platinum-certified Pretty Hate Machine (1989), Broken (1992), The Downward Spiral (1994) and With Teeth (2005) – have revolutionized detailed digital production. The band have sold more than 30 million albums worldwide, released a remarkable series of singles, including the No. 1 Modern Rock radio hits “The Hand That Feeds,” “Only,” “Every Day Is Exactly the Same” and “Survivalism”.