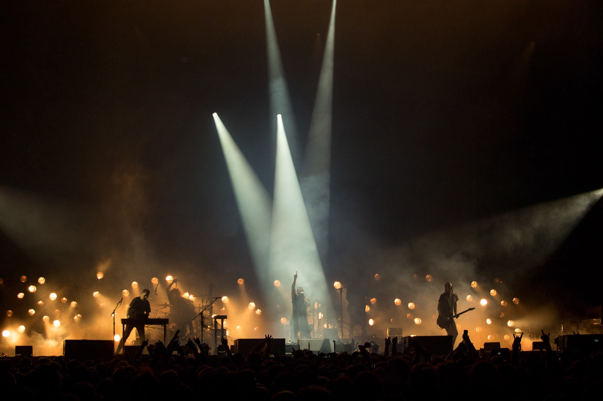 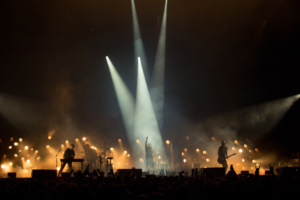 Set against a backdrop of traditional opulence, the ‘musical, visual, emotional sensory onslaught’ (The New York Times) will put the iconic venue’s infrastructure to the test and provide fans a once in a lifetime experience.

Nine Inch Nails have also won praise from NME for mixing “brutal, industrial classics with moments of tenderness” in a live setting.

Nine Inch Nails’ most recent EP ‘ADD VIOLENCE’ was released to critical acclaim last summer, the second in a series of three EPs. The first, ‘Not The Actual Events’, was released in December of 2016. Trent Reznor has hinted that the third installment is coming later this year.