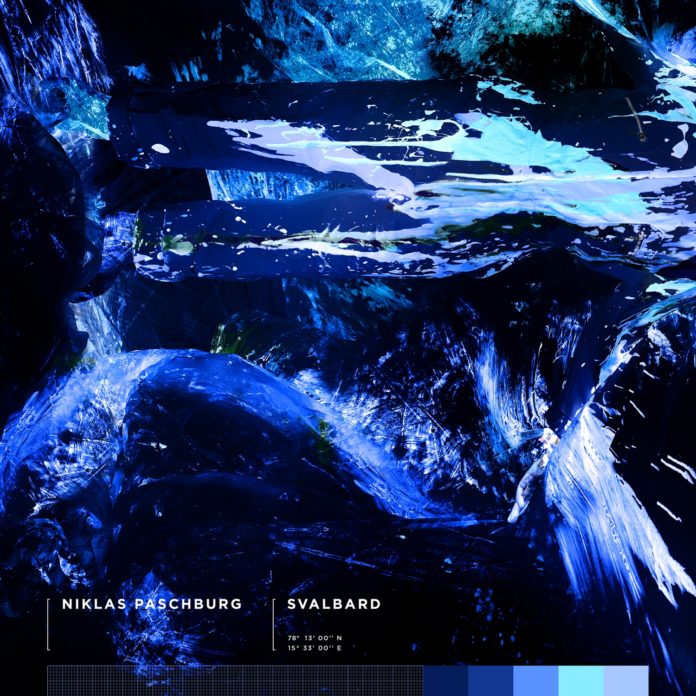 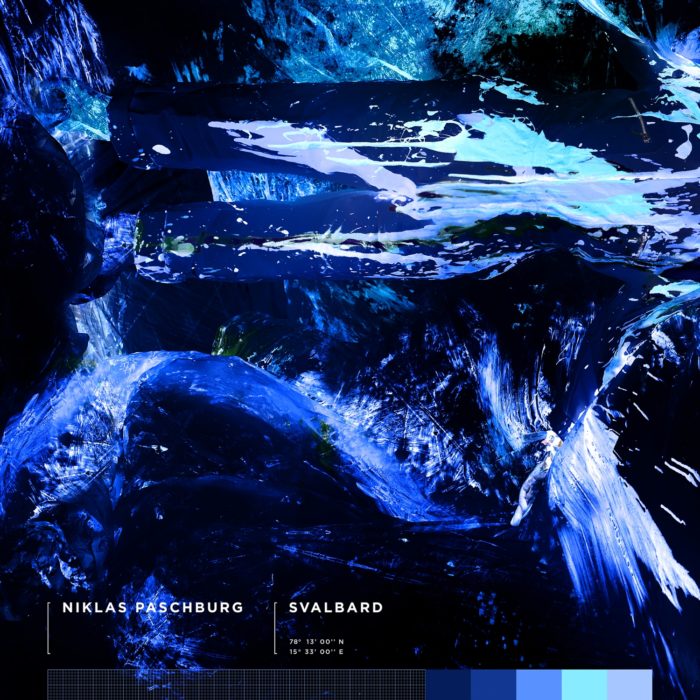 Niklas Paschburg’s second album is an evocative, subtle journey through a frozen landscape.  The combination of piano, orchestra and electronics makes a bold contribution to contemporary classical music.

It is grey and wet.  Mist, clouds and road merge.  I’m visiting a loved one and listening to this album for the second and third time.  It is perfect for where I am.

Svalbard is Niklaus Paschburg’s second album following 2018’s highly-acclaimed Oceanic.  His debut album was widely praised and Paschburg was rightly placed alongside Nils Frahm, Olafur Arnalds and Max Richter in the neoclassical/post-classical ‘mainstream’.  There is no doubt his music has echoes and influences from those artists but in Svalbard he takes that familiar palette and makes brushtrokes totally his own.

Paschburg says the album ‘was created in one of the world’s northernmost inhabited areas’.  The temperature rarely rises about minus 20 celsius and daylight barely exists.  The result has a powerful sense of place, captured most often by gently repeating melodic and harmonic figures which evolve gradually and almost imperceptibly over the course of each piece, as if mirroring the vast, glacial shifts of the Arctic.  Sonically the album is subtle and fragile – muted piano at the heart, surrounded by strings, synths, electronic and analogue percussion.  A piano accordion and woodwind provide emotional leads, almost like voices.

There are pieces here which are more recognizably post-classical but far from derivative.  If and the teasing waltz, Duvet are both built on delicate piano chord sequences which unfurl like leaves as strings, basses and percussion weave in and out.   There are echoes of Hauschka here as well as Richter.

Season Shift starts in similar vein but uses bass, plucks and drums to take on a more urgent expression.  Like many of the pieces it has a song-like structure, and a building of tension and eventual release which is much more typical of electronic music than the neoclassical.  Bathing in Blue places a soaring melody over an optimistic piano and even four to the floor kick.  It almost cries out for vocals and I would love to hear what Paschburg could do with a vocalist.

Other tracks test formal boundaries further and to hypnotic effect.  Little Orc is more playful than most of the music here combining skippy arpeggios and breathy texture with the piano accordion to create an ambient and pastoral ballad. Arctic Teal is led by some exquisite piano which gradually recedes as strings take over layered with an aching melody.   Only Erland Cooper has come close to this kind of soundscape.

And finally Winter Born’s elongated, droning chords are punctuated by an unexpected clave like a stone skittering on a frozen lake.  A worthy close to a complex and compelling work.

It is still dark and grey on this road.  But I am somewhere else.

All words by Mark Allin. For more of Mark’s writing visit his author’s archive