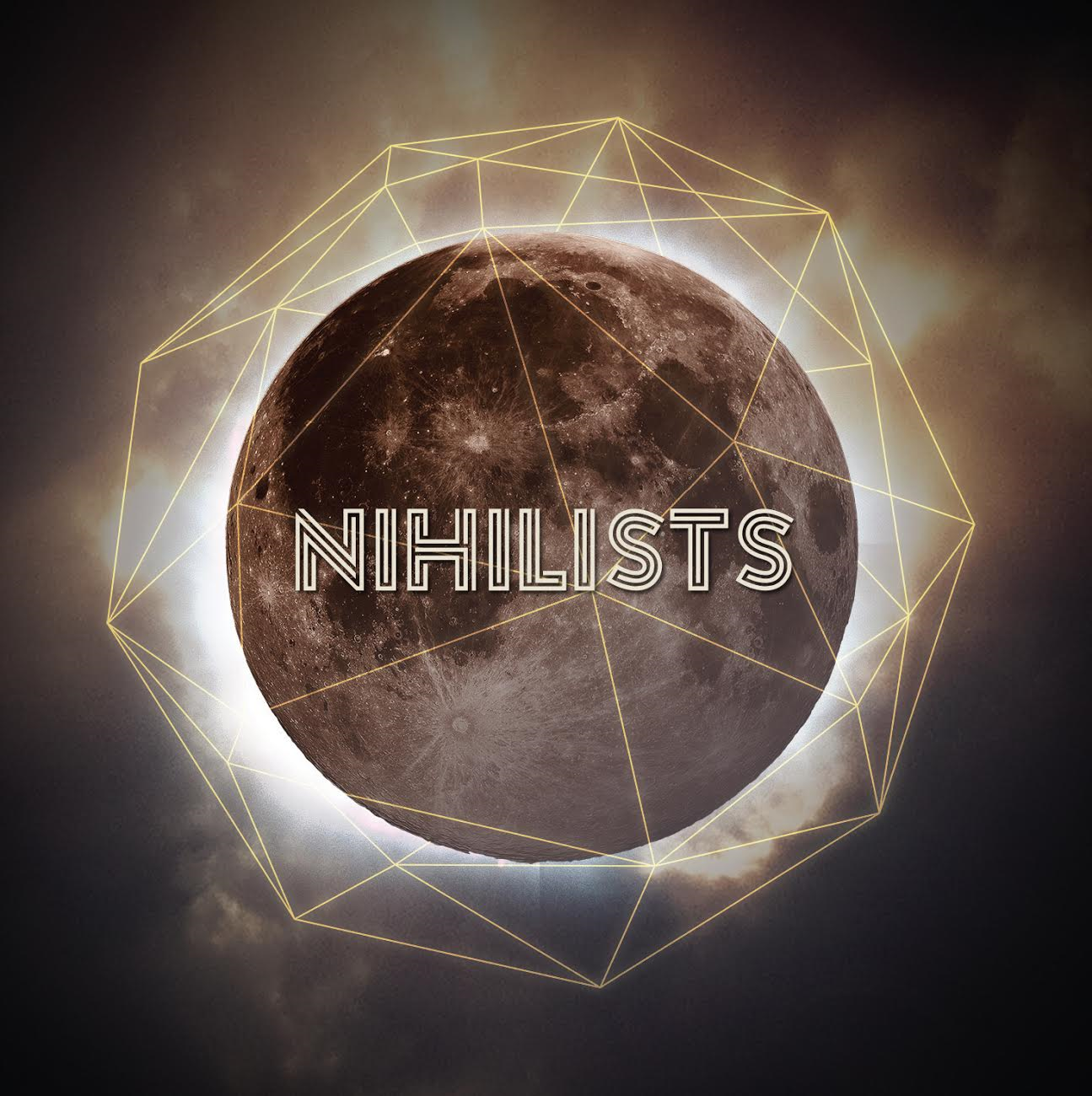 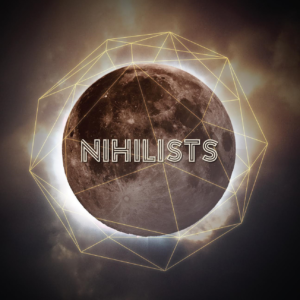 Welcome to Wallspace; the places and cracks we may feel ourselves slipping into during busy urban living. This is a sensation captured by new group Nihilists, which consists of singer James Mudriczki (formerly of Puressence), Ste Kelly (guitars/programming) and drummer/multi-instrumentalist John Patterson.

Their debut single Wallspace/Over is so Over is due out on Classic Album Club in October.

Wallspace takes you by the senses and into the city; walking through Manchester with the sound seeping through my headphones was almost like being accompanied by a soundtrack. It opens with atmospheric siren-like sounds: and that is what I find particularly clever about ‘Wallspace’ – it works electronic noise into instances we empathise with, as if taking the sounds of the everyday and unlocking new potential.

You may hear the beginning like muffled human voices, even cries, the content is up to your own perception – and it certainly made me conscious of the way I listen: a crucial skill to develop, even just to be ‘in tune’ with your environment. Reminds me a little of Primal Scream’s ‘XTRMNTR’ with the blend of the everyday and electronic.

Influenced by environment, the recording conditions may certainly have had an impact – The single was mainly recorded in a garage five miles north of Manchester, converted into a studio last year, when the band came into being. Then mixed by Nihilists themselves, Mark Winterburn and Manic Street Preachers producer Dave Eringa, Wallspace is a carefully-crafted exploration of personal identity in the present day.

The first line is profound in its simplicity, yet subjectivity ‘I’ve been living in the Wallspace’ – accompanied by an electronic rhythm of pulses, growing in strength. It seems to express how easy it is to seem like an observer in modern life, rather than actually involve, hearing and seeing electronic items set the pace. These are thoughts we may well often have ourselves, even if we struggle to articulate them, and James Mudriczki’s vocals provide a kind of reassurance; an intimate, almost throaty closeness.

Rather than cryptic, the lyrics have a straightforward direct rhyme scheme, connecting ‘Wallspace’ to concepts such as ‘strong face’ and ‘making it my own place’. Some may consider this repetitive, but I hear this as a clever method of conveying the everyday routine and our attempt to find identity in.

Finding identity in music is a theme Nihilists seem to explore, as over the course of the track the mood becomes more anthemic thanks to string-like sounds and even closer vocals. Additional guitars from Nick McCabe, known for his work with The Verve/Black Submarine, and Keah Whittaker on cello add to the intensity. This is a catchy piece, which starts with sirens but ends with ‘I’; as if in an emergency to pull the self from the monotony. It is a meaningful process and a particularly assuring track to walk to work to!

Over is So Over begins more minimally, with electronic strings. We also hear more of Mudriczki’s vocal range, high-pitched and probing – touching on a sensitive topic ‘Give me a reason to lift my head again’. It sounds dark, but the strings and soaring electronica make it exploratory rather than alienating: the sound reminding me a little of the late ’80’s New Order.

Then in crashes a driving drumbeat; it seems drums are something Nihilsts deliver with particular power, as heard in ‘Wallspace’. Yes, it is catchy and when coupled with a sliding bassline and lyrics that appear directed at someone ‘You track down’: it delivers a thrill. Much of this was recorded at The Edge in Alderly Edge Cheshire and does conjure up a separate soundscape, rather than the instinctive city-feel of ‘Wallspace’. However, I feel that Over is So Over is a little too long for a debut release: at over 7 minutes it is lengthy, and could perhaps deliver more power through succinctness to accompany the sharp strings.

Yet the combined creativity of Nihilsts certainly is admirable; especially because the group began writing ‘a few tracks over the phone’ after their previous bands had split up! Now co-ordinated and executed powerfully, their debut is not just a musical item, but an experience.

The release will be available on 12in vinyl, CD (both limited to 500 copies) and digital download in October. A video is due in August, with a follow-up single over summer and aiming to start gigs towards the end of the year. Combined with working towards an album in 2017, there is certainly plenty of stuff lined up, so stay tuned!