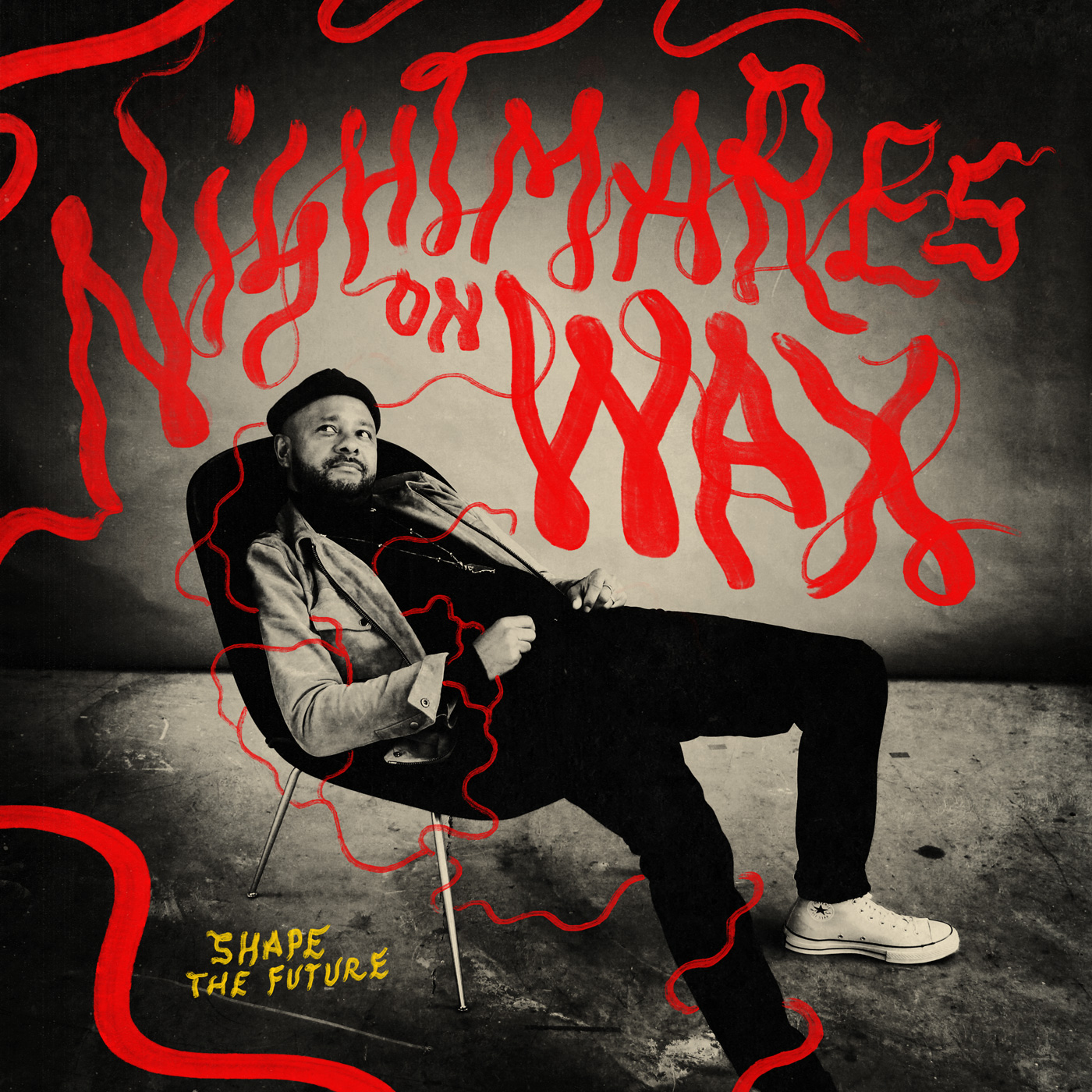 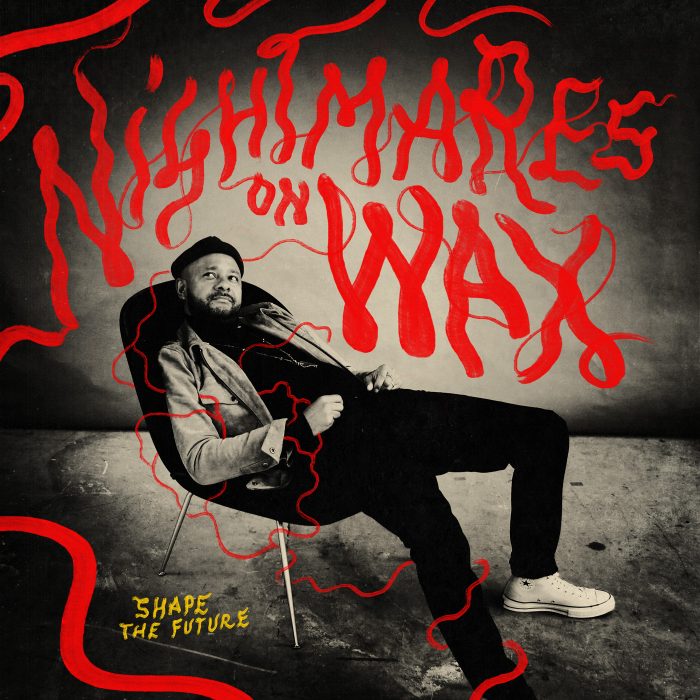 Due for release on January 26th 2018, Shape The Future will see the Warp mainstay N.O.W (George Evelyn) solidify his marriage of dub, hip-hop, and club sounds into a perfect whole. Talking about the creative process George says:

“Making Shape The Future I’ve journeyed both inwardly and outwardly all over the world and both physically and emotionally. I feel like I had to mature making this record, as it posed a lot of challenges along the way – more than I anticipated. You’re a different person each day so I could never make the same album again- expressions change. I’ve brought in a lot of outside people including musicians and a lot of  orchestration . It’s brought a lot of enrichment. Each album to me is discovery and a reflection, a mirror where I’m at in life over a period of time through writing an album and touring. It’s inspiring my reality or affecting my outlook on things and in turn is expressed through the music and expressing a message through different sides of emotion and our relationship to our reality”

Citizen Kane demonstrates the journey George has taken over his expansive and influential career. Pushing further into deep, gospel-tinged hip hop, than ever before, whilst moulded by a master craftsmen of production, to never lose the trademark sound of N.O.W. The videos narrative of deep-south rebirth was shot over the summer in New Orleans, it’s directed by James Burns and features  Langston Fishburne.

“After hearing Citizen Kane images of the deep south instantly began to flood my thoughts. In the film, our main character is at the point of making a choice. This cross roads for him plays out in two scenes that articulate both his dark past and his potentially pure future, so we needed a location that could powerfully evoke both.

Louisiana’s history is tied so deeply to the African American struggle and when you see those iconic rural mangroves, dense with live oaks and Spanish moss, you can’t help but feel the weight of that struggle. And in the city of New Orleans there is also a really crisp duality between the old and the new. It’s a city that has had to quite literally be reborn after tragedy so it felt perfect for our story.

I wanted to shoot a music video/short film hybrid that felt immersive and cinematic. Using images and movement that draws us deeply into the atmosphere and characters that stay with us long after we have watched the video. Mixing the iconic, with the futuristic, the dark with the light.

The whole crew did an amazing job we were like family and working with George and Allen was a real pleasure. George brings a lot of positive energy and vision, and is a true artist at heart. It really felt that our creative vision married beautifully with his and the result looks and feels like a small part of a much bigger story”