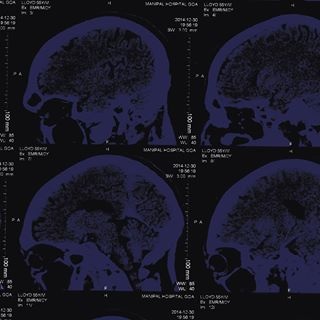 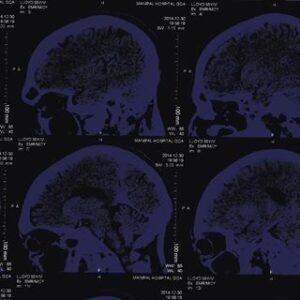 If you go to the Nightingales website you can stream the whole of their current acclaimed Mind Over Matter album released on John Robb’s Louder Than War label.

You can then wander over to the Louder Than War shop and buy the album from here.