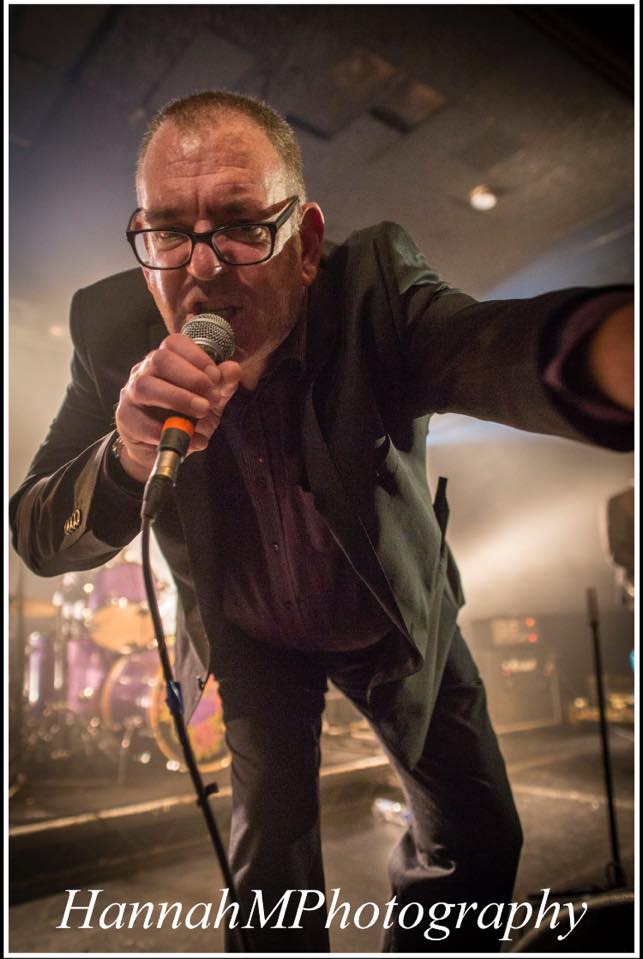 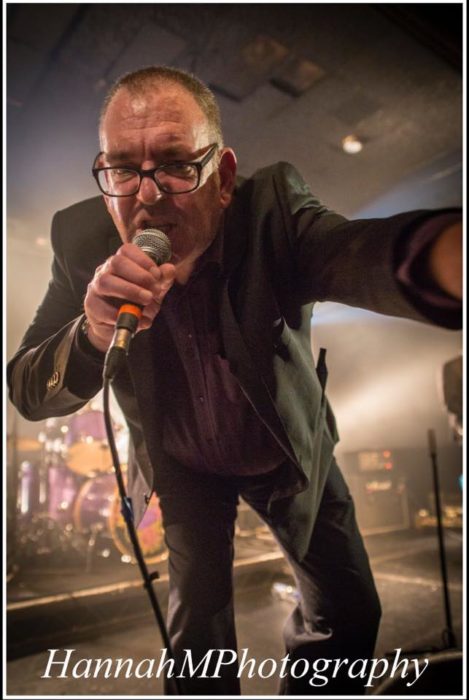 There is something quite wonderful about The Nightingales in full flight.

Not in an ornithological sense but in a musical outsiders outsider band sense that would once ruffle feathers but now fills the room with a thrilling, highly original bird song.

The Outsiders outsiders are heading for the mainstream embrace with a Stewart Lee documentary on the band planned and a musical prowess and sense of celebration that makes them compulsive instead of awkward.

Decades into a zigzag wander of a career the band are, somehow, at the top of their game. Anyone who follows the micro detail of the myriad of micro-scenes on the UK will know that the band are peaking beautifully at the moment.

Their new album is a complex and thrilling ride into musical brilliance that sees the band recorded like they are live catching them mutating into some sort of 21st-century prog band IN THE BEST POSSIBLE WAY!

At one-time singer Rob Lloyd was held up as a beacon of punk rock. His eternal champion John Peel would regale interviewers with the tale of Lloyd’s 1977 punk band the Prefects playing 7 second long songs as a V sign to the complexity of prog (which Peel himself had also championed before the gear change into punk).

Nowadays Lloyd still deals his taproom poetry and midland bon mots and lyrical twists and changes in a crooned voice over the clattering and thrilling acidic prog brilliance that his band deal out. This kind of prog though is not the satin caped idiocy of the Rick Wakeman school but the inventive border breaking riff collision of Magma, Beefheart or the obtuse oddness of a Van Der Graaf Generator but sieved through the urgency of the punk and post punk.

To be honest this is where you want bands like The Nightingales to be. The rules are there to be broken. And when they are broken with such a delirious glee as this and you can dance to them and you can celebrate life and risk-taking music as good as this then it’s great to see the ‘Gales stretch their fabric this far just because they can.

It helps to have one of the greatest rhythm sections I’ve ever seen and a scratching, scraping, dirty guitar on top – it’s a great sound to get lost in, full of energy and ideas and it can’t be much longer before the band breaks out of being cult and patted on the head for being sturdy DIY outsiders and embraced by the bigger world.