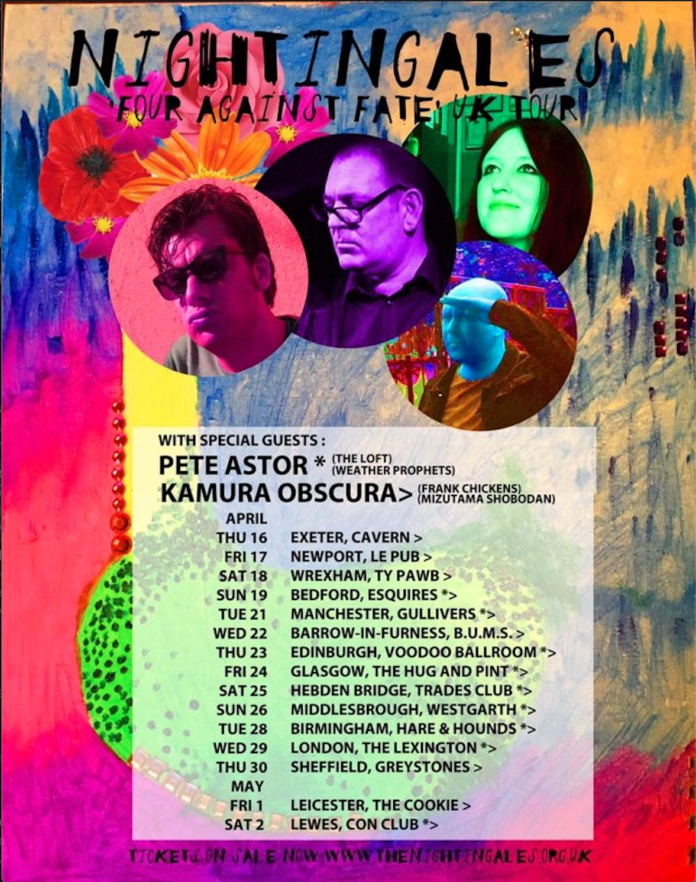 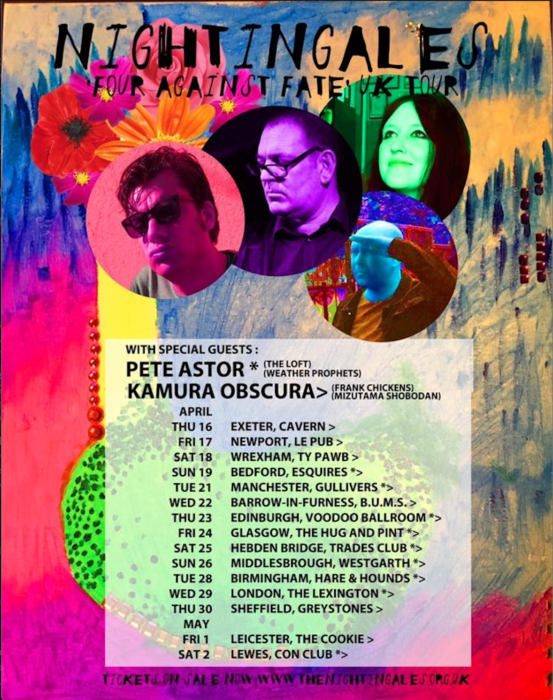 2020 is looking like an exciting year for the Nightingales.

Following the UK tour the group are due to play their first gigs in Spain and Portugal, with more European dates lined up for later in the year.

A series of previously unreleased material and reissues began in November 2019 with the expanded double LP version of ‘No Love Lost’ and will continue throughout the year and in to 2021.

More news of live dates, film screenings and record releases will follow over the coming months.