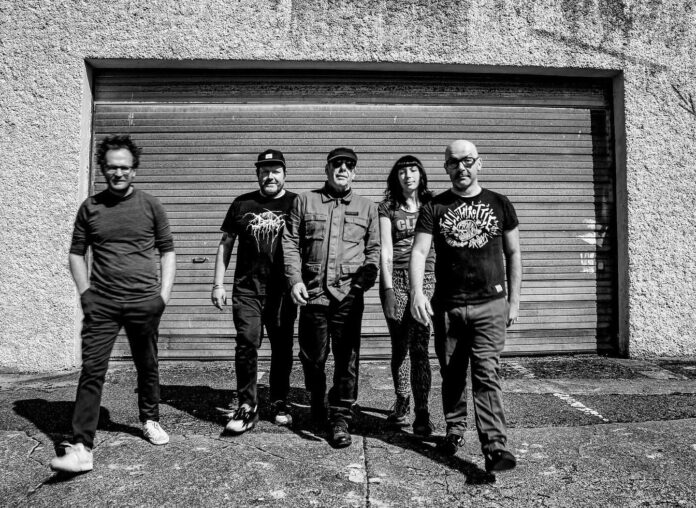 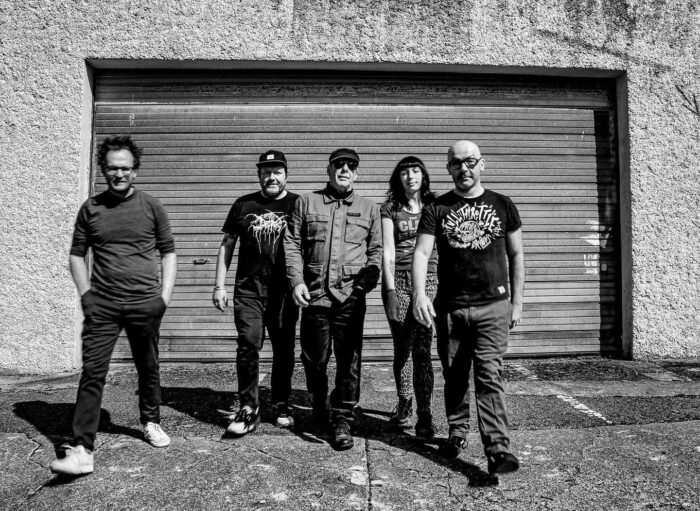 Night Motor release a video for new song White Nights – a perfect slab of post-punk rock that hits you in the face like a crazed preacher screaming in your face about the end times. Night Motor are something of a cross between The Fall, early Pere Ubu and The Seeds.

The track is lifted off Night Motor’s upcoming full-length album, Fatal, which will be released on 7 June, 2021. Louder Than War will be reviewing the album closer to the release date.

Based in the South West, Night Motor are a post-punk sounding band with seasoning of 60’s garage, goth and eclectic pop. They describe themselves as ‘a post-punk bunch of garage fiends’, which sounds about right. They are: Mawgan Lewis (guitar and backing vocals), Mat McIvor (vocals), Pete Knight (bass), Kelly Green (keyboards, theremin and backing vocals), of The Eyelids fame and Jonny Hipgrave (drums and samples).

The video was directed by Mawgan Lewis and filmed at The Exchange Gallery, Penzance.