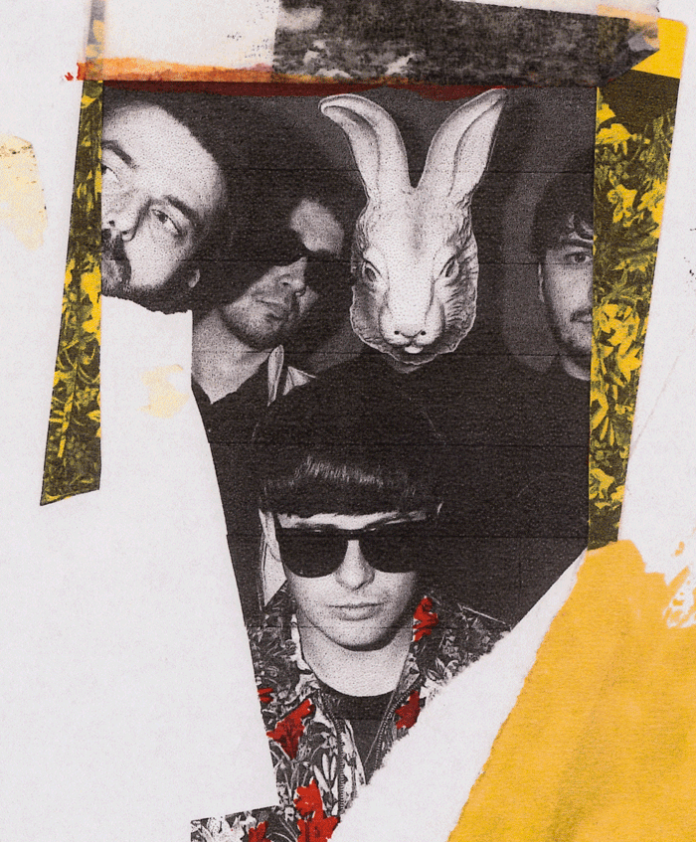 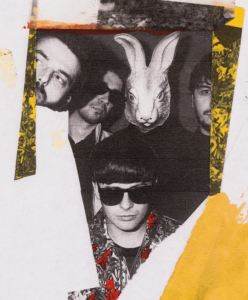 Waiting At Your Door/Little Flame

Recent years have seen an explosion of new garage-psychedelia groups, everywhere from San Francisco to Glasgow. While Ty Segall and John Dwyer may be scene kings Stateside, here in the UK there are similar figures kick-starting their own freek-scene in every city. Night Dials have already drawn comparisons with the similarly-monikered Night Beats, the super-intense Seattle berserkers whose incendiary gigs always leave an indelible impression.

Louder Than War recently hosted the video premiere for this double A side single, which showcases Night Dials’ minimalist pop aspect in a manner that’s reminiscent of The Seeds and Spacemen 3. ‘Waiting at Your Door’ could almost have been penned by Sky Saxon, its simple, see-sawing chords hitting a garage-gospel groove, cushioned on a deep bed of fuzz and wah-wah guitar. ‘Little Flame’ is a piano-led ballad that suggests these hard-gigging psychonauts have ambitions to break out of the scene and bring their subterranean sound to a wider audience.

There’s a strong hint of early Stones in the warm, organic sound of these songs, and the conceptual approach of Spacemen 3 is in there, too.  These are psychedelic reveries for late nights and frazzled souls- don’t linger at the threshold for too long.

Buy Waiting At Your Door/Little Flame.