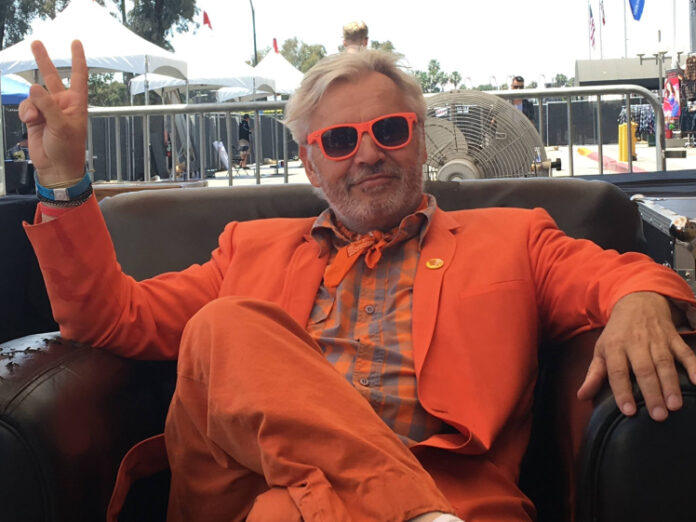 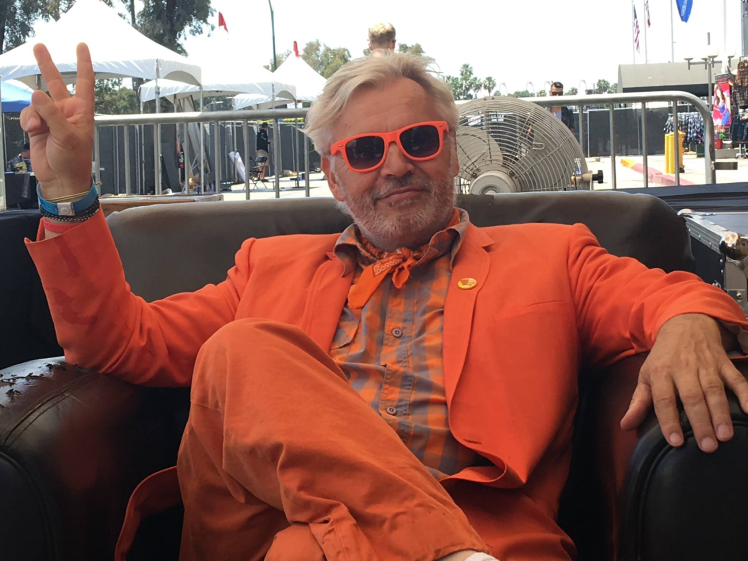 Nigel Carr caught up with Nigel R Mitchell during lockdown over Zoom to discuss life in general, Tunnelmental’s development as a ‘Punktronica’ duo, recent album All Our Souls and the future.

When you hear the phrase, ‘experimental music duo’ it brings to mind a couple of expert knob twiddlers over indulging themselves in the studio.(think Mike Paradinas and Richard D. James, who incidentally named their album collaboration after the process!). Tunnlemental’s music is much more accessible. Take the track below We Can featuring one of the duo, Nigel Mitchel’s daughter Joy on vocals. As Nigel R M Michell explained in the interview below, she was just 11 years old when she recorded the track. It’s a huge slab of electronic-pop which dips and soars, standing up with the very best in mainstream electronic-pop. A stunning track which frankly should have been a hit but for the lack of promotion available to the duo.

In parts the album drifts into Depeche Mode’s Violator territory; overall, there is a huge commercial levity to the tracks that demands it to be listened to repeatedly. Most importantly it’s not just a load of experimental drone; it’s packed with melody. I played opening track Halo and We Can on my Radio Alty show a few weeks ago – Check Halo out below.

Tunnel Men were formed in the late 80’s. After Nigel moved over to LA in 2010 he resurrected the band under the name Tunnelmental with collaborator Derek Pippert whose beat making, and production skills had been refined through years of music editing and audio for films. Born from this collaboration was a new style of music, blending the spirit of punk activism with the sounds and pulse of electronic music – “Punktronica”

Buy A Few Are Souls

Full-length videos which appear in the interview:

Tunnelmental – ‘We Can’ – Featuring Joy

Tunnelmental – Halo – From the album ‘A Few Are Souls’

Thanks to Nigel R Mitchell!

All words by Nigel Carr. More writing by Nigel on Louder Than War can be found in his Author’s archive. You can find Nigel on Twitter and Facebook Listen to Nigel’s show tonight on Radio Alty – Wednesdays 9-11 pm