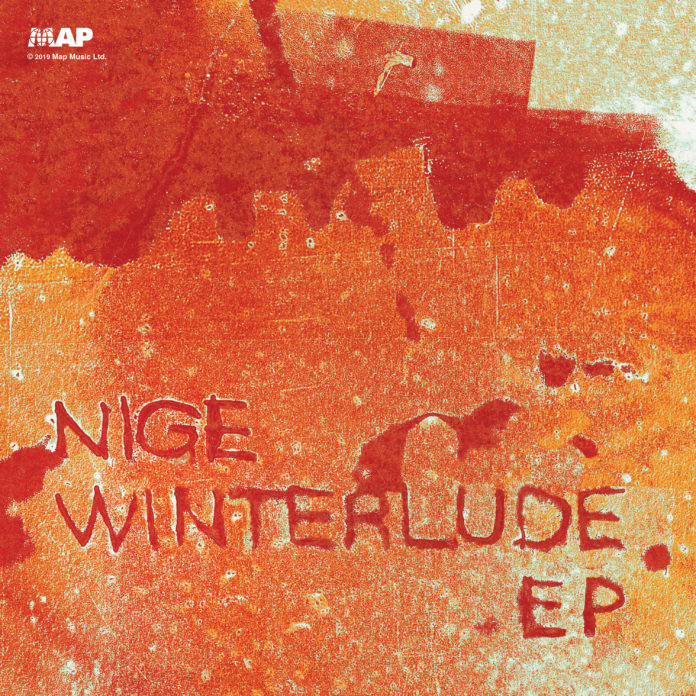 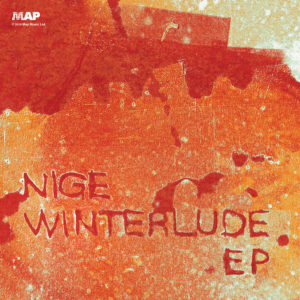 After a string of summery singles, the Kentish Town producer/rapper muses over a new season on his debut EP.

We’ve heard snippets of Nige before, producing for fellow Nine8 collective members Lava La Rue and Biig Piig (under the pseudonym Sukha), and releasing a series of solo singles in late 2019. On Winterlude however, he affords himself the room to truly experiment for the first time. Although not strictly a concept EP, themes of love and yearning stretch over claustrophobic beats and baritone vocals throughout, forming fragments of stories interwoven with reflections on modern-day London.

Winterlude’s strongest moments are its most atmospheric, and opener ‘Walk With Me’ is an instant high point. A classic tale of a romance in infancy enhanced by fervent vocals and swirling Rhodes piano chords, all driven along by punchy drums. Nige exhibits a flair for narrative as he guides the listener through “frosty streets”, contrasting his familiar surroundings with an enigmatic new partner. 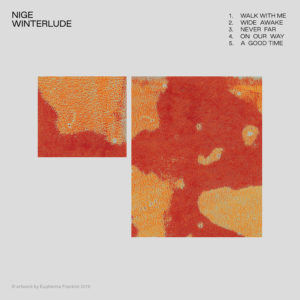 Fresh from its outing in Nige’s latest video, ‘Wide Awake’ quickly spirals into a sparse arrangement of drum machines and vocal refrains before giving way to standout track ‘Never Far’. Here, Nige lyrically subverts the obvious, deftly wrongfooting the listener with lines such as “you’re never far from me / As hard as I try”. He does away with typical rap, preferring to sing of reflection and past love in what could be interpreted as a continuation of ‘Walk With Me’, at least in terms of plot. ‘Never Far’s danceable House beat, nestled under soft synths and reverb, establishes it as Winterlude’s most affecting tune.

There is little time to pause, as Nige tears through ‘On Our Way’ and into closer ‘A Good Time’, which explodes into an onslaught of tripped out 808 handclaps and growls. Again Nige’s willingness to contemplate sets him apart from the pack. He dwells on times gone by, wondering “Do I cross your mind?” as the track later descends into drunken mutters.

Winterlude is the tale of a winter romance gone sour, yet while his delivery can be aggressive, Nige never preaches anything less than positivity. He unpicks situations, unafraid of honesty and humility, resulting in a lyrically engaging work which is complemented by his excellent production skills. Musically the EP exemplifies Nine8’s self-imposed brand of Alt-Hip-Hop. As with any debut, this is just the beginning; the storytelling potential of Nige, however, has no end.

Winterlude is out now.