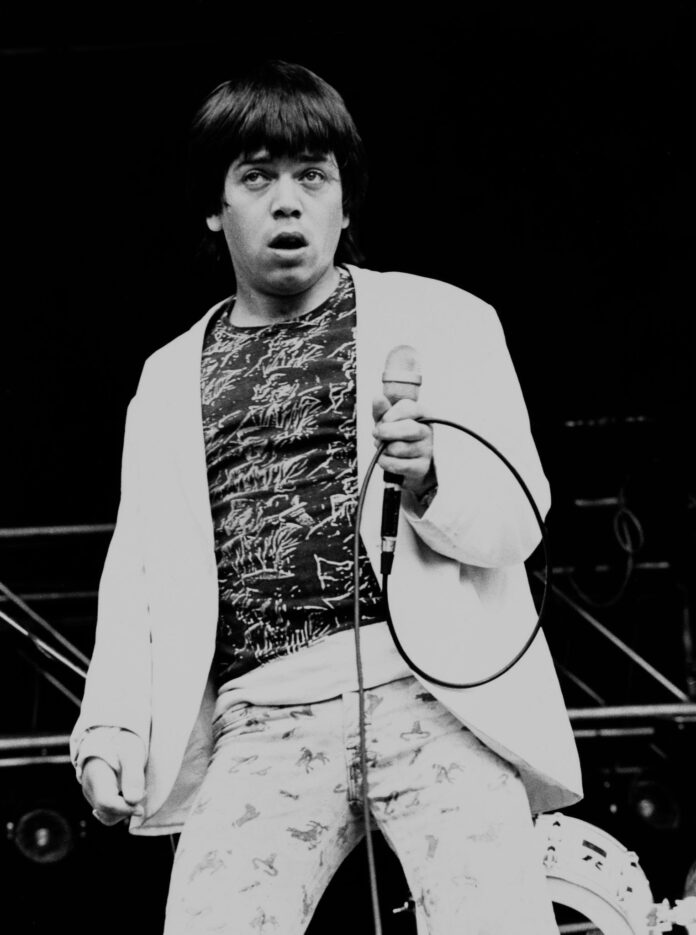 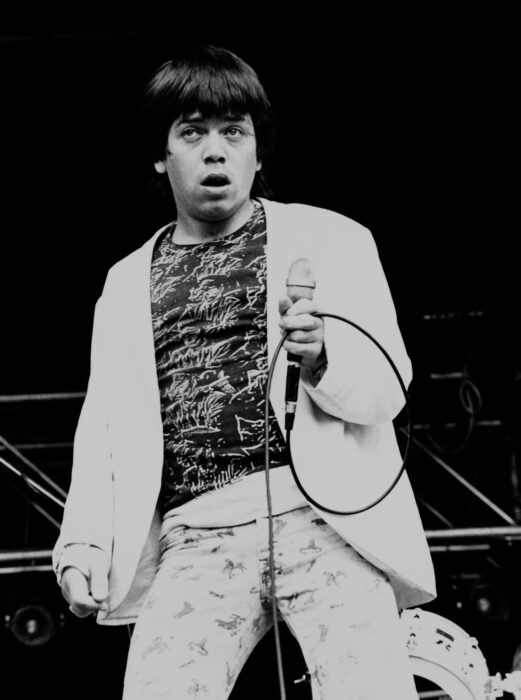 We are sorry to hear of the death of former frontman of The Members, Nicky Tesco. Announced on his facebook page the death of the charismatic vocalist comes as a shock.

Nick  fronted the band who appeared at the tail end of punk rock with a brilliant bright and shiny fusion of punk and reggae and scored a huge hit with the eternal classic ‘Sound Of The Suburbs’.

The single and the much loved debut album were great favourites of ours and the witty and compelling tunes have never dated. After leaving the band during the tour for the second album Nicky became and actor and a well respected music and culture writer.