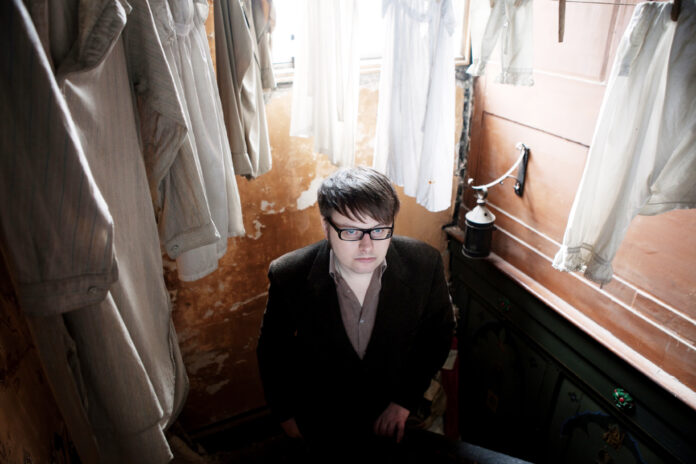 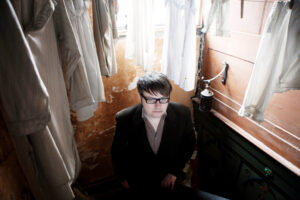 We are sorry to hear of the death of Nick Talbot, aka GRAVENHURST, the Bristol based singer-songwriter, producer and multi-instrumentalist Nick Talbot, who recently celebrated a decade of work on Warp Records by reissuing two classic albums, Flashlight Seasons and Black Holes In The Sand, as well as a new album and a compilation of unreleased material from that period.

Over the last decade Talbot’s musical output was been diverse but always focussed around his fragile yet powerful voice, intricate guitar work and mysterious lyrical themes. His love of feedback is also well known, especially to those who see him play live, not least when he went in on traditional set closer Black Holes In The Sand, a track which invariably ended in “…quaking feedback, electronic pulsations and pounding ceremonial drums; a sonic evocation of the forces of nature.”

The two reissued albums were Gravenhurst’s first two Warp releases. Flashlight Seasons quickly earned him a reputation as a unique talent and one of the most original British singer-songwriters and producers of his generation, and Black Holes In The Sand showed off his noisier and more overtly lo-fi sound. Both were sheer genius.

You can get an idea of what a tremendous loss this is by reading this review of the albums referred too above.

Out thoughts are with his friends and family.