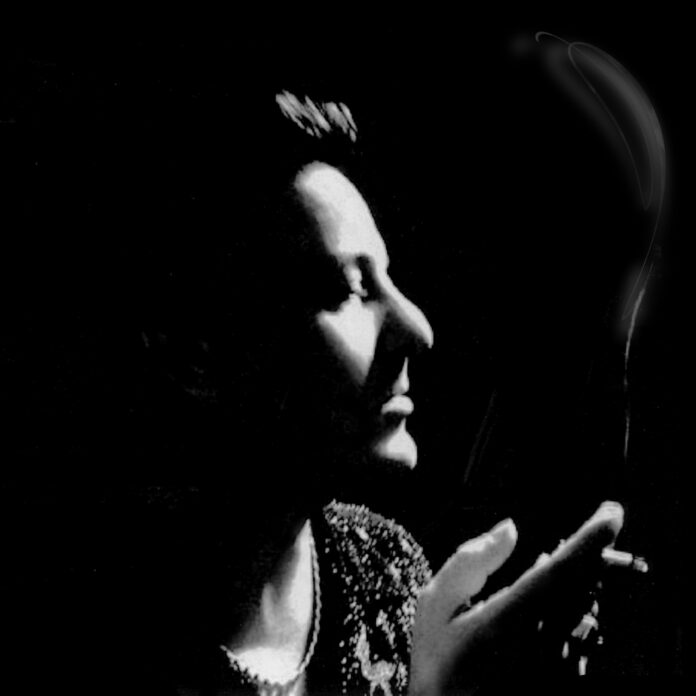 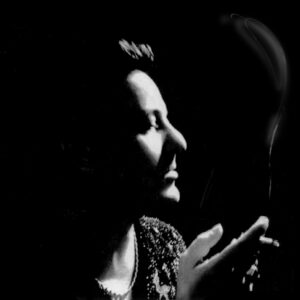 Nick Marsh, who passed away in 2015 at a much too early age, was best known for leading the post-punk/goth band Flesh For Lulu, and for his membership of the Urban Voodoo Machine. He released one solo album, A Universe Between Us, back in 2010, which was much admired by fans and critics alike. Now, with the dedication of his partner Katharine Blake (Mediaeval Baebes and Miranda Sex Garden) and a host of musical friends, Marsh’s final recordings, which includes tracks that were fully formed before his death as well as some that Katharine crafted around his vocals and core melodies, are released as an album.

It’s a lush, after hours affair. This is music to be played whilst surrounded by empty bottles, full ash trays, and at the end, or the beginning, of a love affair. It’s full of tinkling pianos, jazz riffs, crooning and a mordant melancholy, never slipping over into misery, it’s ultimately a chronicle of a rock ‘n’ roll lifestyle lived for good and ill, but always with panache.

There is the Faustian pact after hours music of opening track Masquerade, which is full of femme fatales and devils offering it all just for your soul. The piano runs are like bones jangling in a dark, smoke filled club. Gotta Run opens with strings and Blake’s operatic voice before segueing into a rockabilly/goth tune that is reminiscent of Dave Vanian at his best camp horror. Last Train To Wherever is crooning Americana; a classic tale of leaving your life behind you and jumping on a train to anywhere. It is mournful and melancholic. The Day It Rained Forever could have been written for Sinatra and Marsh brings his voice that is almost brittle but imbued with a rock n roll lifestyle that has seen it all and no regrets. Crazy Eyes has a classic rock riff and features another femme fatale. As does Spider Woman which is full of jazz noir detectives, clicking fingers, tinkling piano, and the titular woman who will ‘suck your brain right out of its head’. There are also three beautifully crafted instrumentals and a great cover of Nacio Herb Brown and Arthur Freed’s Temptation.

The albums closer is the elegiac Waltzing Bones, which has a chorus sung by Marsh’s friends and family. It’s an acceptance of death and a celebration of life for as ‘one dance will end, another begins’. It sounds like a Mariachi band playing from beyond the grave where you are ‘never alone in the boneyard’.

Waltzing Bones is an album that could only have been written by a life lived to the full – both depths and heights. A mythical rock n roll life that feels like it is slipping into an age of history. When artists die there is never a full stop because their work lives on and there are always people discovering their work for the first time.

You can find Nick Marsh online here, and on Facebook.