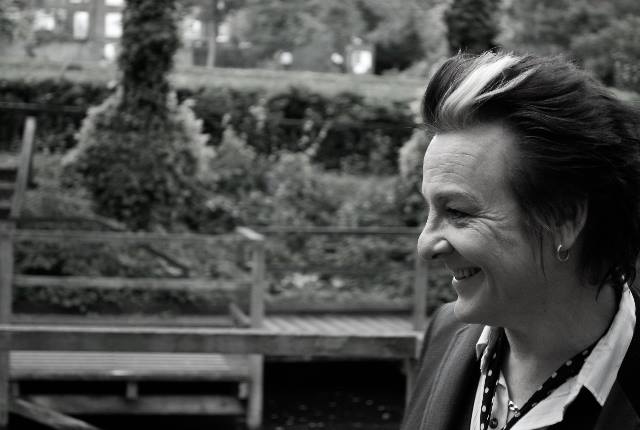 From the Marsh Family Appeal page:

“Nick’s cancer is back. He faces further invasive surgery and chemotherapy. Nick is unable to earn a living now as he is unable to tour. As a musician, Nick does not get sick pay. Before he got ill, Nick’s other source of income was decorating houses. Due to the complexity of his first surgery, Nick’s body can no longer handle the physical demands of painting and decorating.

“The Marsh family faces a tough time and is at risk of eviction.”

We all get compassion fatigue … and money is tight for a lot of people … but this one is personal and for fans of the man and his music from Flesh For Lulu to the Urban Voodoo Machine.

Back in the mid 80’s he was one of the coolest glam-rock-goth rockers around was Nick Marsh.  Must’ve seen Flesh For Lulu ten times, usually supporting the Sisters of Mercy.

If you’re a fan of the man and his music and have some spare dosh go here. Every little helps … to coin a phrase.

Flesh For Lulu back in the day…