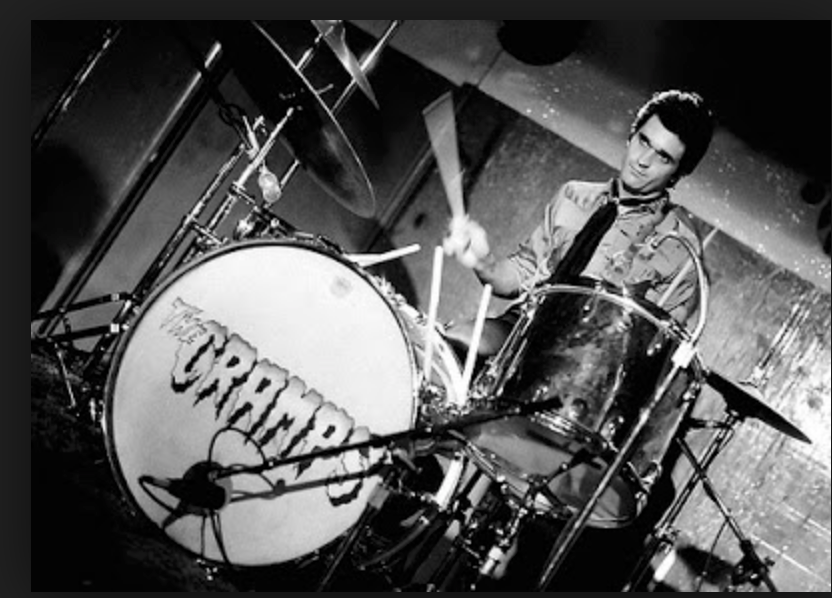 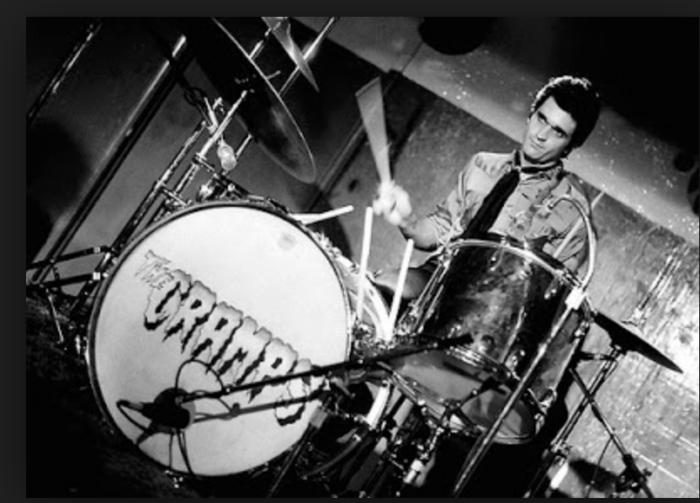 We are sorry to report the death of the great Nick Knox – the long-term drummer in the classic Cramps line up.

Knox (born Nicholas George Stephanoff, c.March 26,1958 – June 15, 2018) defined cool, playing the straight man surrounded by the lunatic genius of one of the greatest bands of all time. His steady beat underpinned the band like some kind of primaeval Charlie Watts and his stoic deadpan stare col black suits and jet black quiff all added to his perfect onstage demeanour.

From the point he replaced Miriam Linna in the band in 1977 after he had played with legendary Cleveland proto punks The Electric Ells to his end of tenure in 1991, Knox was the ultimate primal beat machine, his thudding drumming probably filled more dancefloors than nearly everyone else in the eighties and he was a master of downplaying and creating a primal sound that had its own inflexions and twists.

Most recently Knox worked with and was described as the “senior advisor” to the Cleveland-based punk band Archie and the Bunkers, and worked closely with the band on their 2017 single on Norton Records, the label started and run by Miriam Linna inn 1996.