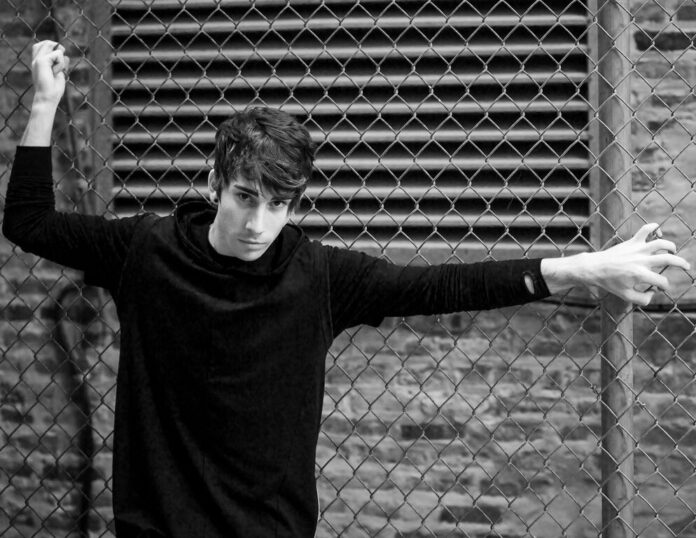 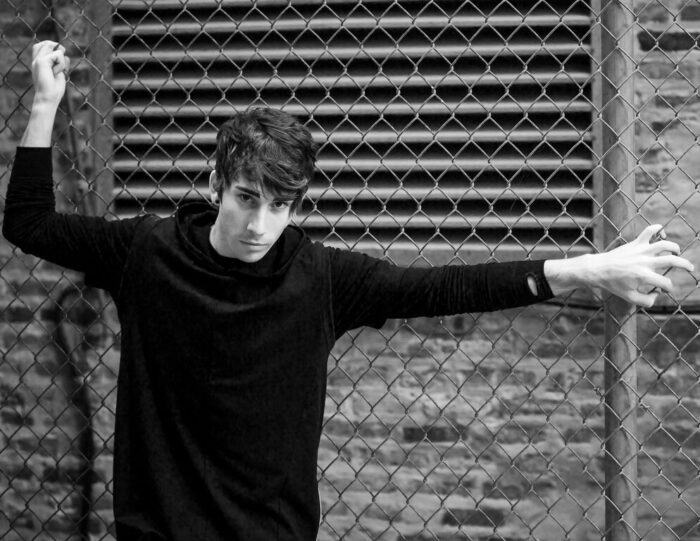 Twenty year old Nick de la Hoyde, has invaded the world of rap by storm, and besides that, this artist can really sing. The E.P. is a fusion of gentle dream rap, spoken word, hip hop, soul and R&B, with an addicting sound, smart lyrics and melodious tones.

Originally wishing to pursue a professional football career, Nick moved to Spain at age 15. It was there he began to explore the world of hip-hop as a way of expressing his frustration, while following his dream. He soon began to write songs in collaboration with Sydney based composer, musician, producer, as well as brother, Joseph de la Hoyde. Quickly through self made videos, Nick developed a huge fan base.

Each of the songs are attached to a powerful message, and are parallel to what dreams are made of. Eminem has nothing on this guy.

The lead track, “Aces” has a unique harmony, even during the rap portion of the song. It is a haunting pop ballad. It builds to a challenging crescendo, and ends abruptly, adding a twist to the already well done composition. “By My Side”, has the same type of harmonious quality as the lead track. We get to discover a bit more of the young artist’s ability to sing. ” The Longest Way”, has lyrics such as ” music is the only drug for the mad addicts”, a very poetic phrase. Personally I enjoy hearing rap with an Australian accent, which is prevalent during this tune. The last track has a more jazzy type of sound with plenty of rap involved. It features “Monks of Mellonwah”, whom he has supported during a residency at Sydney’s Oxford Arts Factory.

Without exception all of the tracks are slow, fully danceable, message related, passionately written and expertly produced. Nick is human proof that one doesn’t have to be from New York or L.A. to know how to rap. Watch for this release, this artist has a definite musical future.