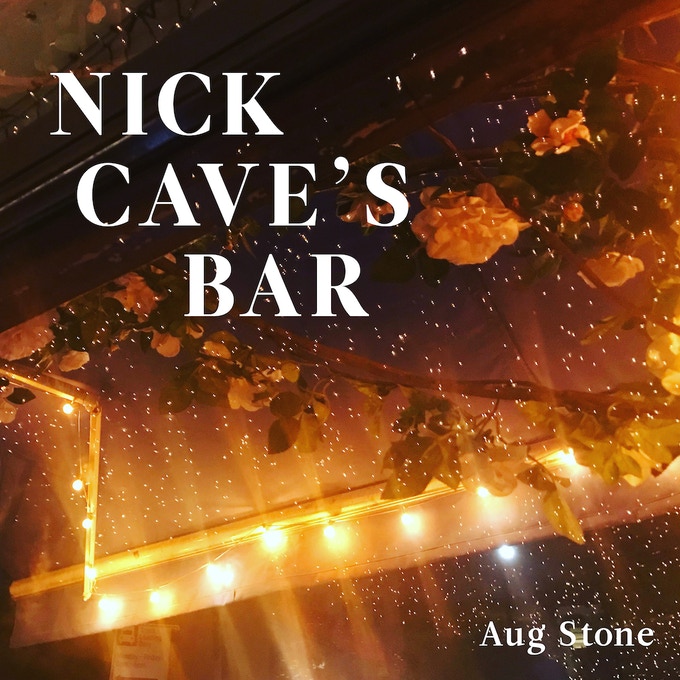 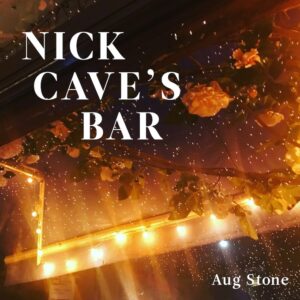 In June 1999, Aug Stone flew to Germany with his best friend to find a bar that Nick Cave was rumoured to own in Berlin. Nine days of “confusion, thwarted plans, and perpetual drunken misery” later the establishment remained elusive, if not apocryphal, but he left with a great tale to tell.

Road-trip stories are never really about the destination and this one is hilarious, chaotic and character filled. Taking place in those strange, hazy, pre-internet times when travelling unprepared was a more perilous proposition (and a whole afternoon could be lost trying to find a specific record shop) there is a pleasingly shambolic quality to the book that will be familiar to anyone who ever had a really great idea they didn’t quite think through.

Whilst it isn’t exactly The Dirt levels of excess (there is a bit too much reading of Nabakov and hotels being booked by mothers for that) it contains plenty of the kind of fun, foolishness that is possibly better to experience secondhand than for real. Sort of like a Louis Theroux weird weekend mixed with Withnail & I.

If you are a fan of Nick Cave there is a decent amount of drunken discussion of his merits, but it’s not a requisite to enjoying the book and like all good autobiographies it’s engaging regardless of your prior interest in the subject.

Aug Stone is a comedian, musician and author of the comedy novel Off-License To Kill. For more information follow him on his official website.