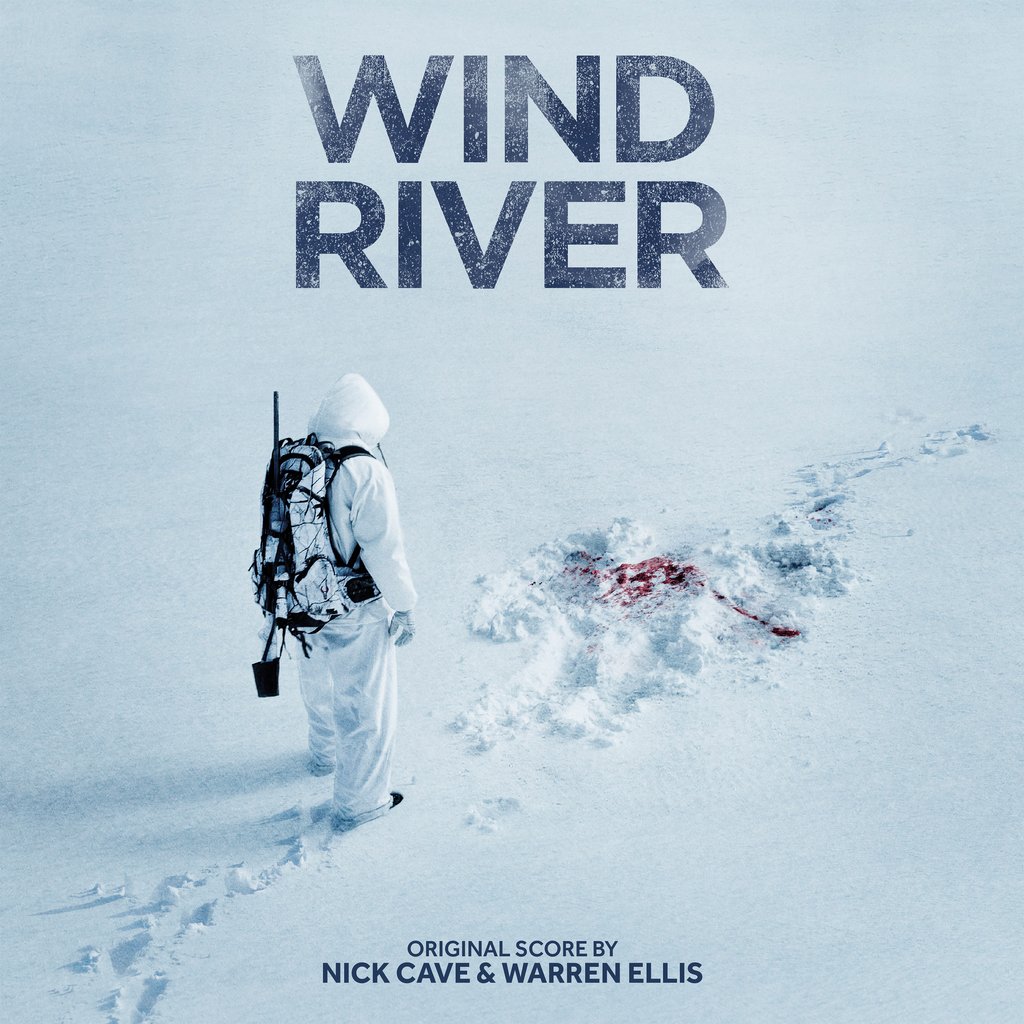 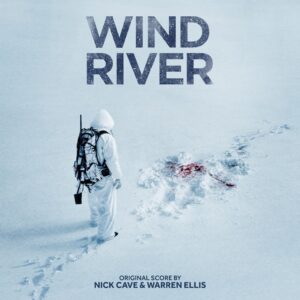 There was a time when you could compartmentalize the works of Nick Cave and Warren Ellis into two departments. There’s the studio albums with the Bad Seeds then there is the film scores. Each had their own distinctly different personalities. As time goes on and the score more projects there are cracks appearing in the walls. The two worlds are slowly merging into one as at the Bad Seeds studio albums become less frenetic and more nuanced and statesman like so do the scores. The duos latest score (for Taylor Sheridan’s wintery tale of murder and isolation Wind River) feels like a direct relative to Skeleton Tree as within it holds a deep sense of melancholy and manages to marry natural elements to the synthetic in magical fashion.

The themes of murder and of a bleak American landscape within Wind River are perfectly suited to Cave & Ellis. They are two of the key themes that the pair have been exploring throughout their careers and whilst for the most part this is an instrumental album it is in its musicianship and heartbreaking use of melody one of the most beautiful and poignant pieces of work that Cave and Ellis have produced.

Sharing Skeleton Tree’s ethos of balancing raw, live-room recorded instruments with the deep throb and pulse of synths, Wind River delivers in a whispering and restrained fashion. Strings rise and fall throughout creating a sense of inner momentum that is as unsettling as it is enthralling. Voices are distant and choral with Cave himself staying in the shadows happy to be part of an ensemble. When he (Cave) does descend onto the microphone he does so in a softly spoken half-whisper sounding like nature itself telling you the tales of what it has seen. The fact that motifs and Cave’s vocal reappears in various moments with only slight changes each time creates a further sense of someone trying to break through and reach us.

Whilst there are moments that allow for introspection and reflection throughout Wind River created by predominantly strings and piano it is when the discordant throb of a synth arrives that the real picture begins to emerge. It is here when you are suddenly transformed from a meditative state into a more uncomfortable but exciting state of mind. Sometimes the electronics threaten to tip a whole piece into the realm of darkness but due to the running time of the cues and the creators skill with structure this is always prevented from happening at the last moment.

As the UK is either drowned in rain or bathed in cold autumnal sunshine, Wind River has arrived to soundtrack the entire season. It is a beautiful listen that sings like the wind through the trees and whilst there are many fans of Nick Cave’s who still prefer the wilder, earlier days of the his career there is no denying the level of skill he and Ellis have learned in crafting music that taps into an adults very essence (and if Cave’s earlier work is indeed your poison of choice check out Meth House. He’s still there).

David Bowie once sang “ain’t there one damn song that can make me / break down and cry?” with Wind River Nick Cave and Warren Ellis have created an entire score full of them.