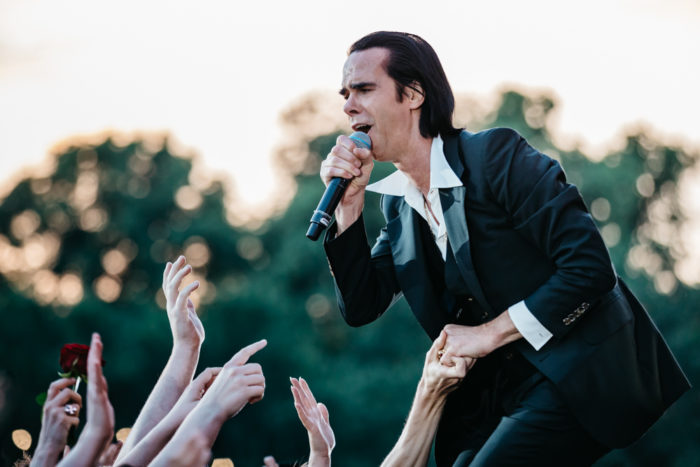 On stage in Australia at Melbourne Town Hall last Saturday night, Nick Cave broke the news that he is readying his new album.

The album that he has been working on in Los Angeles Reported by Australian website is nearly finished as Nick Cave mentioned to the crowd.

“We’ve really nearly finished a new record, I would say, and it’s an amazing thing in my opinion. I’m very, very excited about it.”

This album will be the follow up to 2016’s harrowingly emotional LP Skeleton Tree. a record which the singer has been touring extensively in support of for the past several years.

Photo © Paul Grace. For more of Paul’s work go to www.pgrace.co.uk or www.paulgrace-eventphotos.co.uk