Home News Nick Cave pays tribute to Anita Lane ‘She was the smartest... 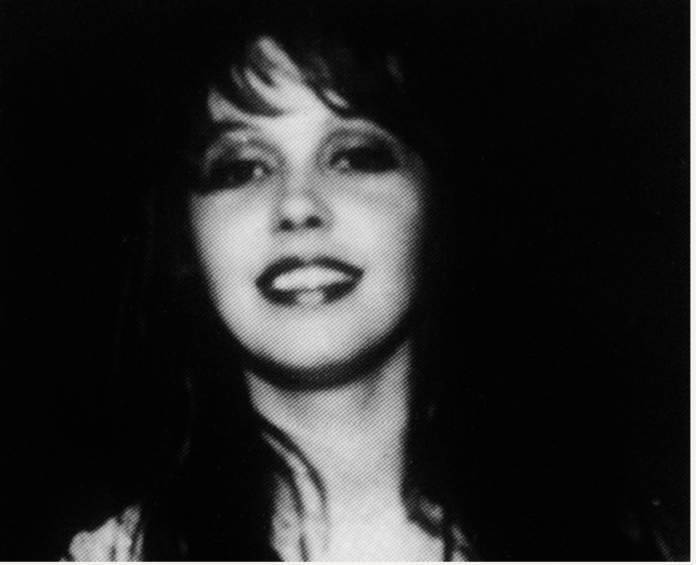 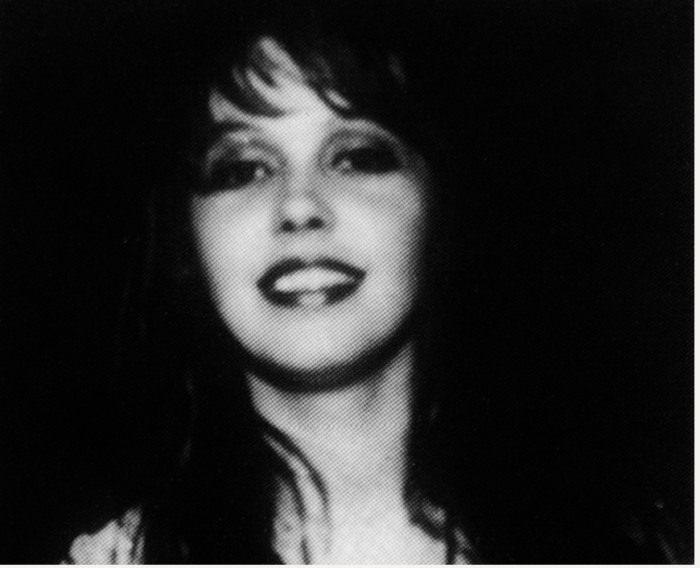 ‘She was the brains behind The Birthday Party, wrote a bunch of their songs, wrote ‘From Her to Eternity’, ‘The World’s a Girl’, ’Sugar in a Hurricane’ and my favourite Bad Seeds song, ‘Stranger Than Kindness’, but was much more than that.’