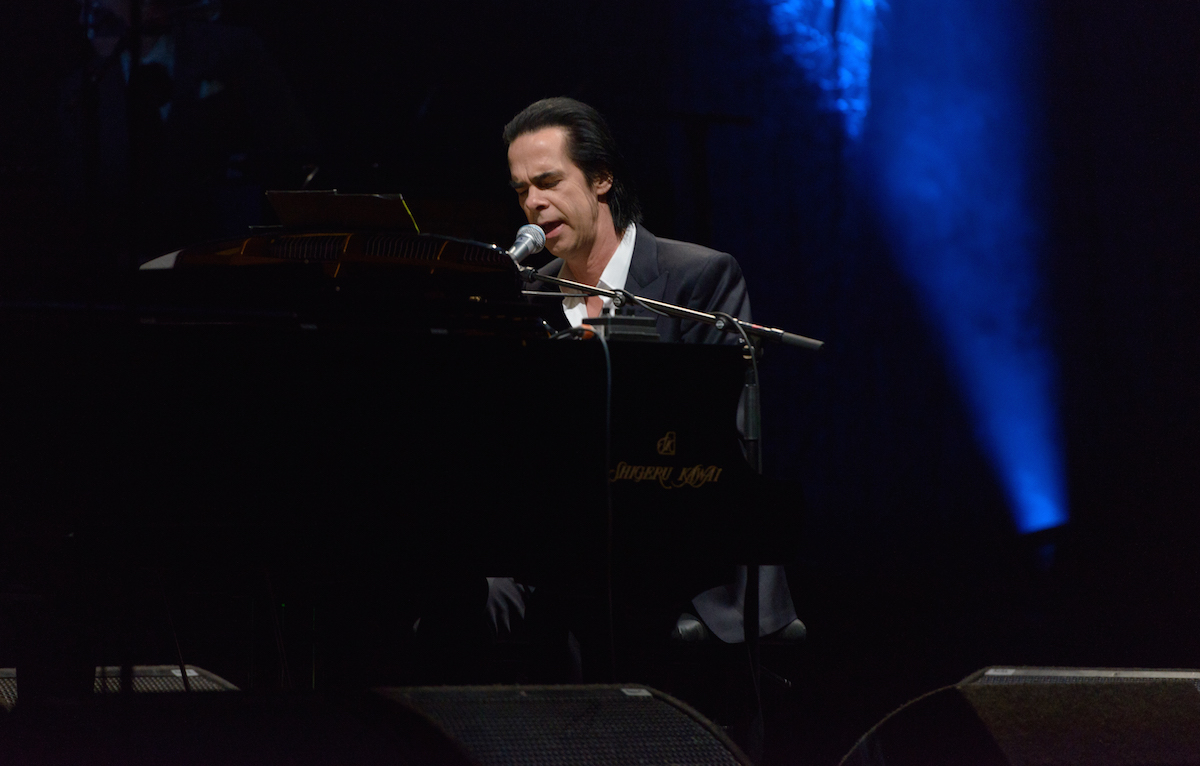 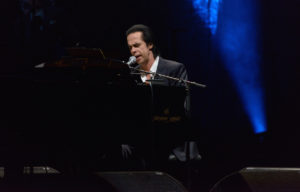 ONE MORE TIME WITH FEELING

Set to screen in cinemas globally on September 8

July 28 2016: Andrew Dominik’s feature film ONE MORE TIME WITH FEELING has been officially selected to world premiere at the 2016 Venice Film Festival.

This prestigious one off screening of the film in Venice, followed by its global screening on September 8, will be the first opportunity anyone will have to hear songs from the new Nick Cave & the Bad Seeds album, Skeleton Tree.

Originally a performance based concept, One More Time With Feeling evolved into something much more significant as Dominik delved into the tragic backdrop of the writing and recording of the album. Interwoven throughout the Bad Seeds’ filmed performance of the new album are interviews and footage shot by Dominik, accompanied by Cave’s intermittent narration and improvised rumination.

Filmed in black-and-white and colour, in both 3D and 2D, the result is stark, fragile and raw, and a true testament to an artist trying to find his way through the darkness.

Dominik will attend Venice. His credits include Chopper, the Oscar nominated The Assassination of Jesse James by the Coward Robert Ford, which was first seen at Venice in competition in 2007, and Killing Them Softly, which had its World Premiere in competition in Cannes in 2012.

The film is a co-production between Iconoclast and Pulse Films, in association with JW Films, and was produced by Dulcie Kellett and James Wilson.

It will be distributed to more than 650 cinemas around the world by Picturehouse Entertainment on 8th September 2016, with Nick Cave & the Bad Seeds’ sixteenth studio album Skeleton Tree being released the following day.