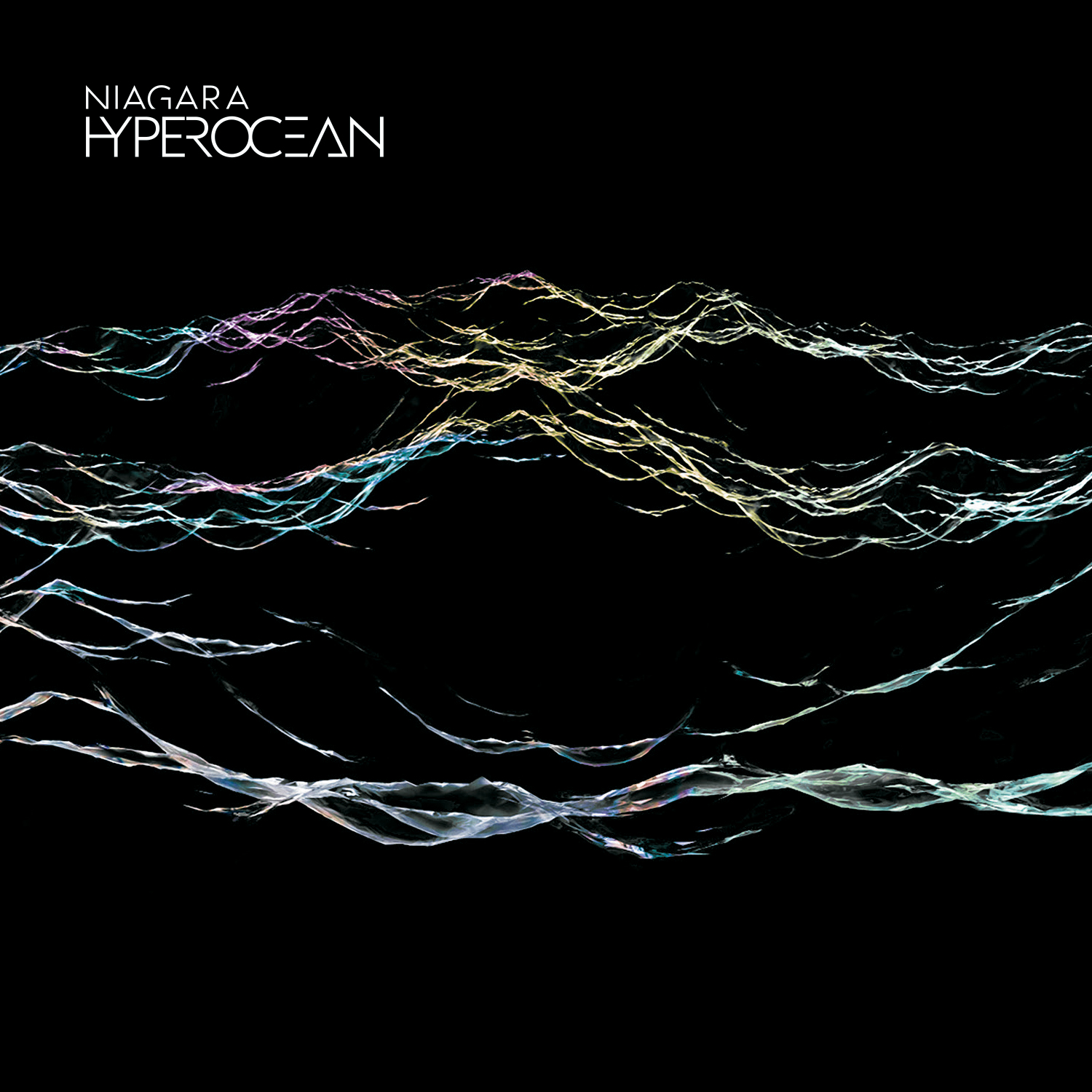 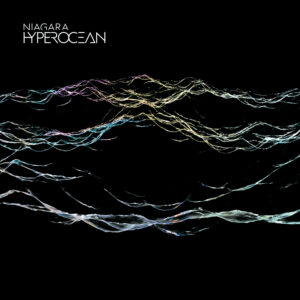 David Tomat and Gabriele Ottino present their third album in the form of the enthralling Hyperocean – an album of experimental pop and beefy percussion that draws comparisons to the Chemical Brothers on occasion.

With water as a theme, Hyperocean mixes hard-hitting bass and crunching drum sounds with often out-of-synch melodies and intermittent voices. It’s all staggering stuff as it splutters and pounds through its consistent elven tracks.

The title track is stormer of an (almost) instrumental which carries the subject of h20 throughout. Described as ‘a planet like Earth but completely covered by water’ and ‘the future Atlantis’ it uses sounds of water in either beats or rhythms as a common link which blends everything together wonderfully.

Escher Surfers even contains vocals which sound as though they were recorded underwater as they burble and gurgle against a backdrop of poppy dance and movement. There’s the inclusion of a track called Blackpool which has melodies slipping and sliding sometimes incoherently but beautifully with repetitive voices and delicate hook lines. The comically titled Roger Water also slows the pace as it enters Drift, a track which hypnotises and soothes.

Psychedelia and funk elements also feature, as the duo strive to make an album that has innumerable angles from which to enjoy it’s many perspectives. Often incorporating a neo-ambient streak, Hyperocean can be spellbinding and magnetic at all times.

Solar Valley sounds almost alien-like and also contains some party Whoops and Woo’s as it zips between stereo speakers almost making the listener dizzy, with robotic voices that surprise and regale. An overused vocoder could possibly have been avoided but it’s a desperate criticism on an album which is far from dull.

The album ends with the shimmering Alfa 11, an eleven-and-a-half-minute opus which beautifully closes a highly entertaining album as it slowly rises and rises with zipping bass and effervescent tones to a climactic finale.