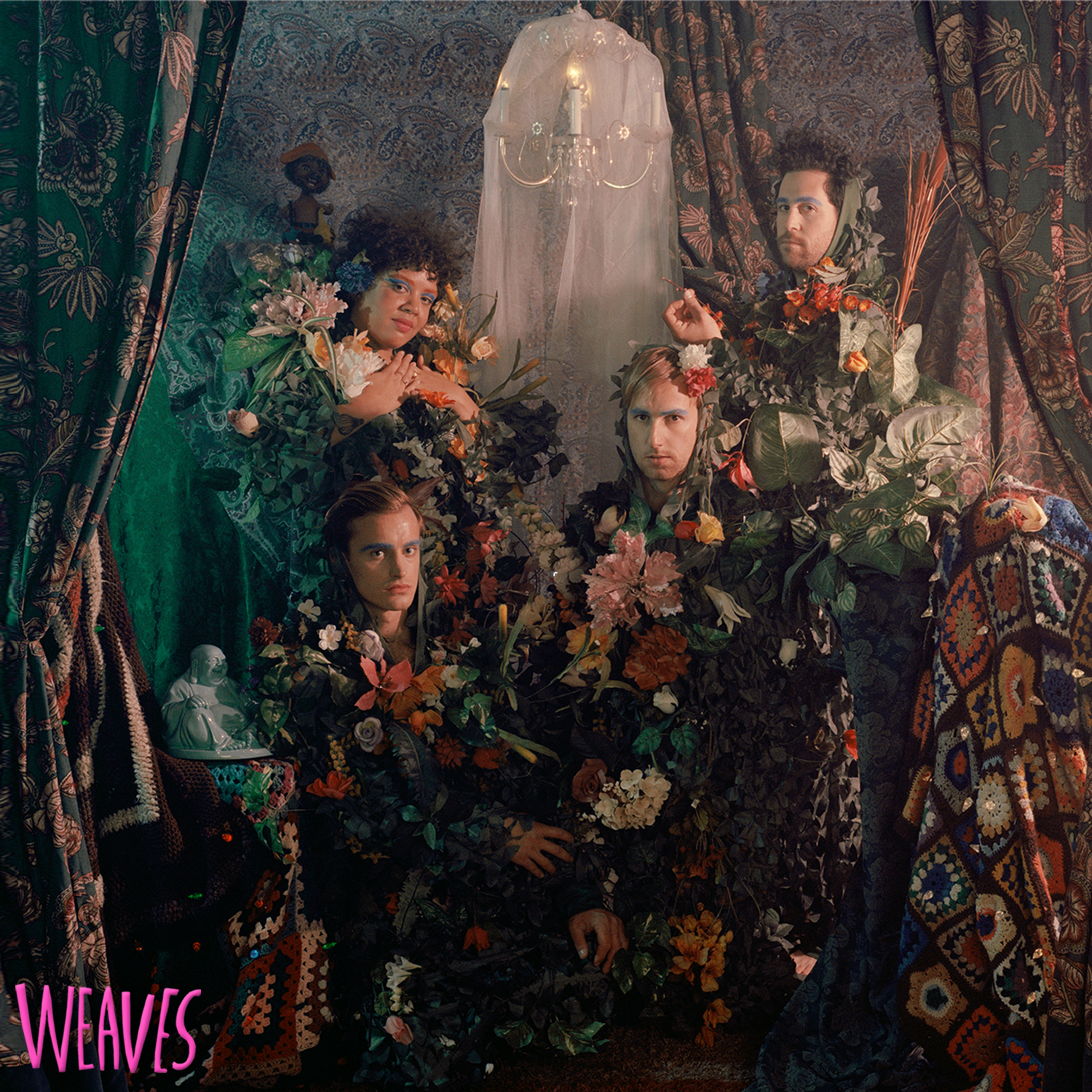 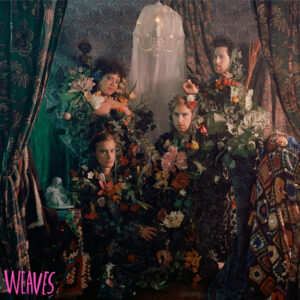 Weaves announce their self-titled debut LP to be released on Memphis Industries on the 17th of June.

Originating as a collection of voice memos on lead singer Jasmyn Burke’s iPhone, Weaves have quickly established themselves as one of the stand out acts in Toronto’s DIY scene. Having expanded upon the aforementioned memos the band set about turning them into increasingly intricate demos.

Following a slew of dates with the likes of Hinds, Dan Deacon and Pissed Jeans. Weaves quickly garnered an excellent live reputation and this fed into their excellent debut album, which showcases the bands multitude of sounds. They’ve also worked and recorded with Leon Taheny (Dilly Dally, Owen Pallett, Austra), mixed by Alex Newport (Death Cab For Cutie, Melvins, At The Drive In) and mastered by John Greenham (Death Grips, Sky Ferreira).

One More is the first high energy, exciting and incendiary track to be released from this exciting album, check it out below the band will also play the following dates: