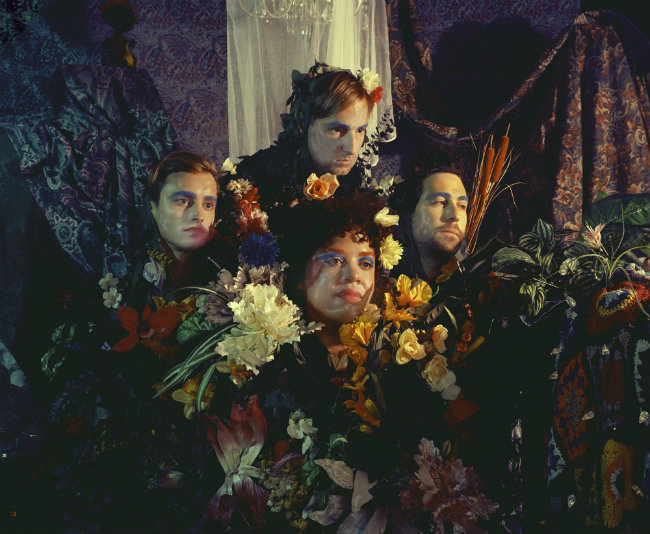 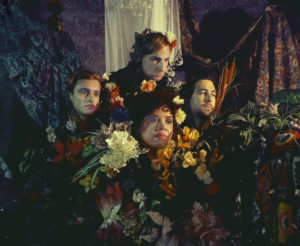 Candy is just the latest track to be unleashed from Weaves debut self-titled album, which is released on the 17th of June on Memphis Industries. It Follows on from the equally brilliant One More, Weaves have also announced a mammoth UK tour for June and July, the first part with Beach Slang and later on their own run of headline shows.

Candy is the work of singer Jasmyn Burke and one of her earliest collaborations with guitarist Morgan Waters. With Burke commenting that “It’s impulsive and almost too much, but definitely one we’re most proud of as a band. It feels really sweet tasting in my brain. Like a bright pink piece of cake. Very rambunctious in a way. Living life just like a pie, sweeter in the seams, ya know? Life is sometimes rough but you can hit that sweet spot and I wanted to try and write that down. Fantasizing about a way to live and behave and hoping everyone is on board to join in the fruitful haze.”

Check out Weaves mammoth UK tour and Candy below: