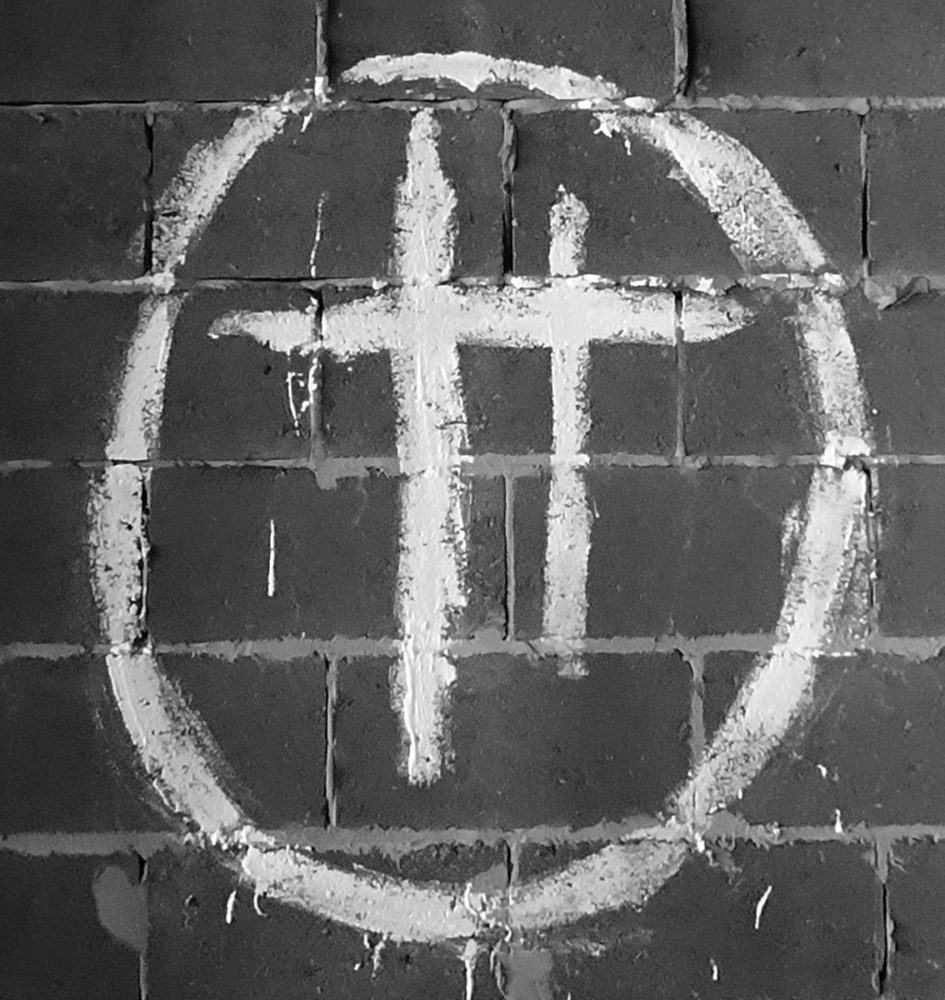 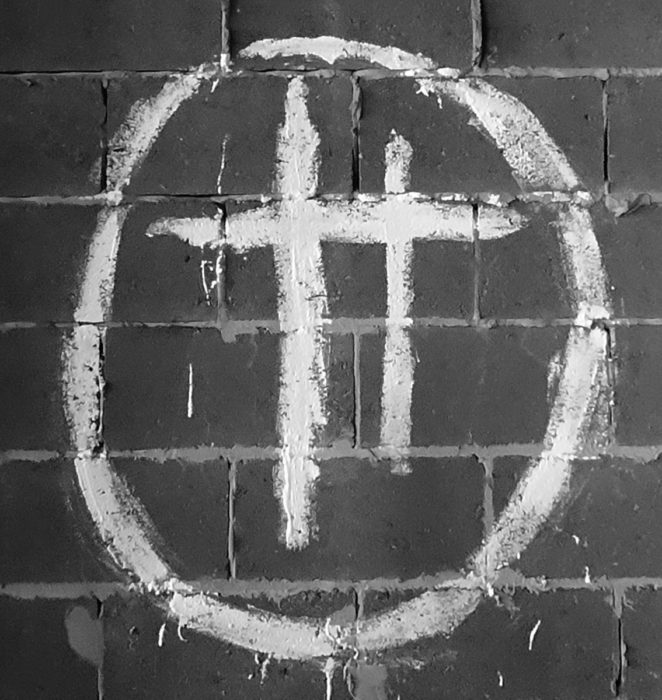 Cremator is the 7th LP by Vukovar and marks The First Death of the group: the ending of the Shades incarnation/incarceration.

Heavily featuring are Simon Morris of The Ceramic Hobs, also an author of grotesque (and often touching), confessional brilliance on Philip Best’s Amphetamine Sulphate imprint. As well as Holly Hero; some-time performer of Smell & Quim and responsible for the production of their most vital work.

VUKOVAR formed in 2014 in a crumbling placefiller town in the North West of England and set about creating their own world within an otherworld. In their short yet eternal time, they have been relentlessly productive; ‘Cremator’ being the 7th full LP after their highly well-received previous 6: (‘Emperor’, ‘Voyeurism’, ‘Fornication’, ‘Puritan’, ‘Infinitum’, ‘Monument’). They have had amongst their ranks Michael Cashmore (CURRENT 93 / NATURE & ORGANISATION), Rose McDowall (STRAWBERRY SWITCHBLADE / COIL / PSYCHIC TV / CURRENT 93 / DEATH IN JUNE / BOYD RICE AND FRIENDS), collaborated with 80’s b-movie star Dawn Wildsmith, and actor, TV writer and man of all round good taste Graham Duff and others. This is an essential release by a group at the peak of their creative powers moving on ever forward in increasingly surprising ways.

All songs written and performed by the 3/3 of Vukovar* w/ Simon Morris & Holly Hero.
Engineered & Produced by Vukovar w/ Phil Reynolds & aided and abetted by The Brutalist House and the Ghosts in their Machinery.
Artwork by Andrzej Klimowski.
Layout by Rick Clarke.