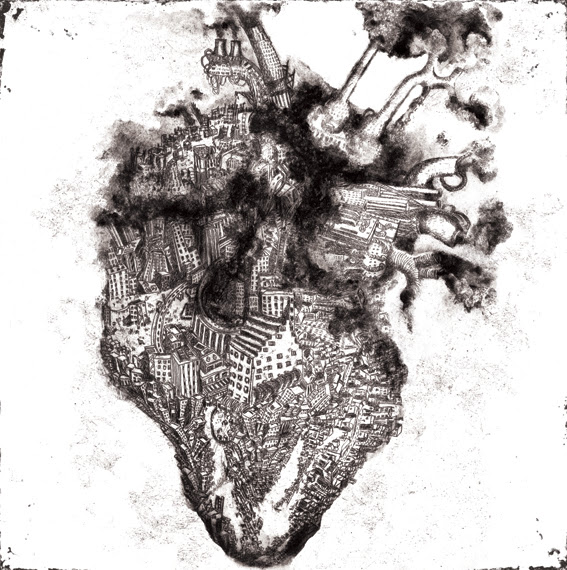 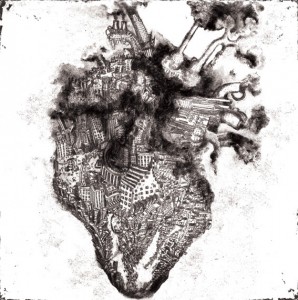 The bands previous EP Gymnophoria and now legendary pop-up shows at intriguing locations around Bristol helped build Velcro Hooks early reputation. However, they’ve since retired away from the limelight to work on their self-titled album.

With the band making the record on their own terms, they cite multiple all night recording sessions fuelled by cheap Polish Lager as almost being the demise of the band. The resultant album is a mix of fuzzed out urgency, and sprawling explosive tracks.

The album is out 1st of April on Howling Owl, the perfect precursor comes in the form of Severin the Mind. Check it out below: