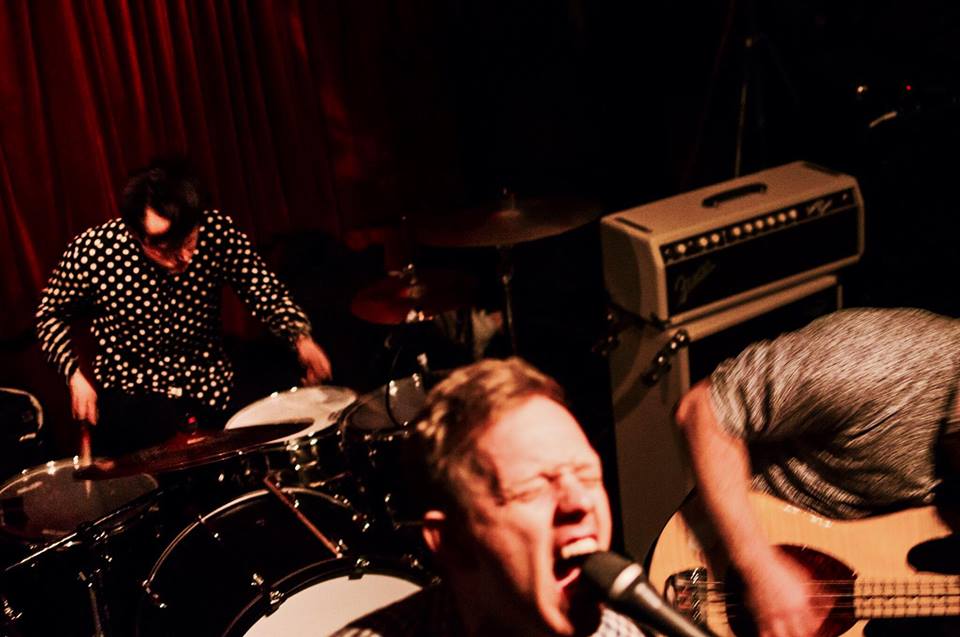 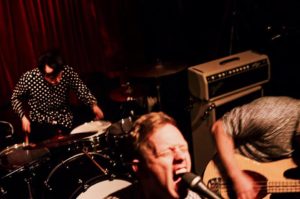 Unqualified Nurse Band join Bivouac as the latest signings to the brilliant Reckless Yes Records, they have also announced their debut album Debasement Tapes, which will be released on Reckless Yes on Coloured LP and Download on the 16th of September. If recent single Getting Sweaty is anything to go by, Debasement Tapes is set to be a raucous tour de force of genre-defying guitar-led noise.

Unqualified Nurse was originally the solo project of Chris Jones (Ghost Twins / Crushing Blows), before joining forces with Mark Jones (Azzurro Peaks) and Andrew Foster (Ghost Twins / Crushing Blows). The bands first gig was opening for the Fat White Family, and since then through constant gigging. The release of their debut four track EP Dilemma Blues, things have gone from strength to strength and have only fuelled expectations around Debasement Tapes.

The band are set to tour throughout the summer and around the release of the record, check out the dates and Getting Sweaty below: