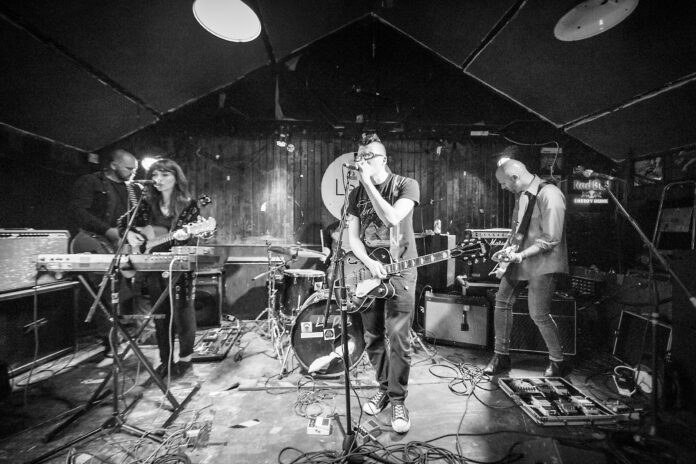 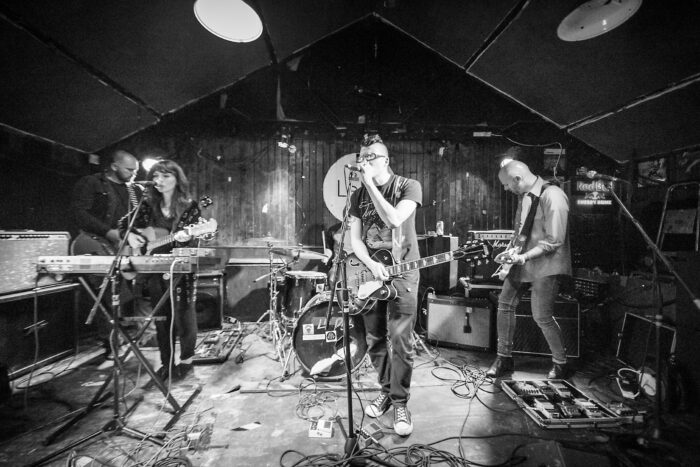 Welsh 5-piece Tree Of Wolves are to release a new single, Sebastian, on 20th July 2015. It’s the second single to be taken from their critically acclaimed debut EP, Sleepwalking.

The release of Sleepwalking has seen the band’s already solid fan base grow rapidly with the likes of Gigslutz, Adam Walton (BBC Radio Wales) and our very own Sarah Lay (who called the EP  “an accomplished debut that lifts the heart and tempts you toward the dance floor” all singing its praises.

“Sebastian is a return to the bands more dreamy works and contains infectious melodies and sunshine harmonies. A love letter to love, Sebastian is ambiguous, sensual and chimes with the great alt-pop of the late-eighties/early-nineties in particular Orange Juice and Husker Du whom the band name check during its chiming and joyous three minutes.
Unabashed, unafraid, unashamed, Sebastian is a pure slice of pop music destined to be heard everywhere this summer. Release those inhibitions and let the light pour in…”

Louder Than War were one of the first sites to recognise the talent that lies within TOW, even going so far as to include them in last year’s “acts-to-watch” list, so we’re very excited about this release.

Sebastian will be released 20th July via the bands own Bandcamp.

Alternatively you can email Timeless Promotions on: timelesspromotions79@gmail.com or Beast PR on beastpruk@gmail.com.