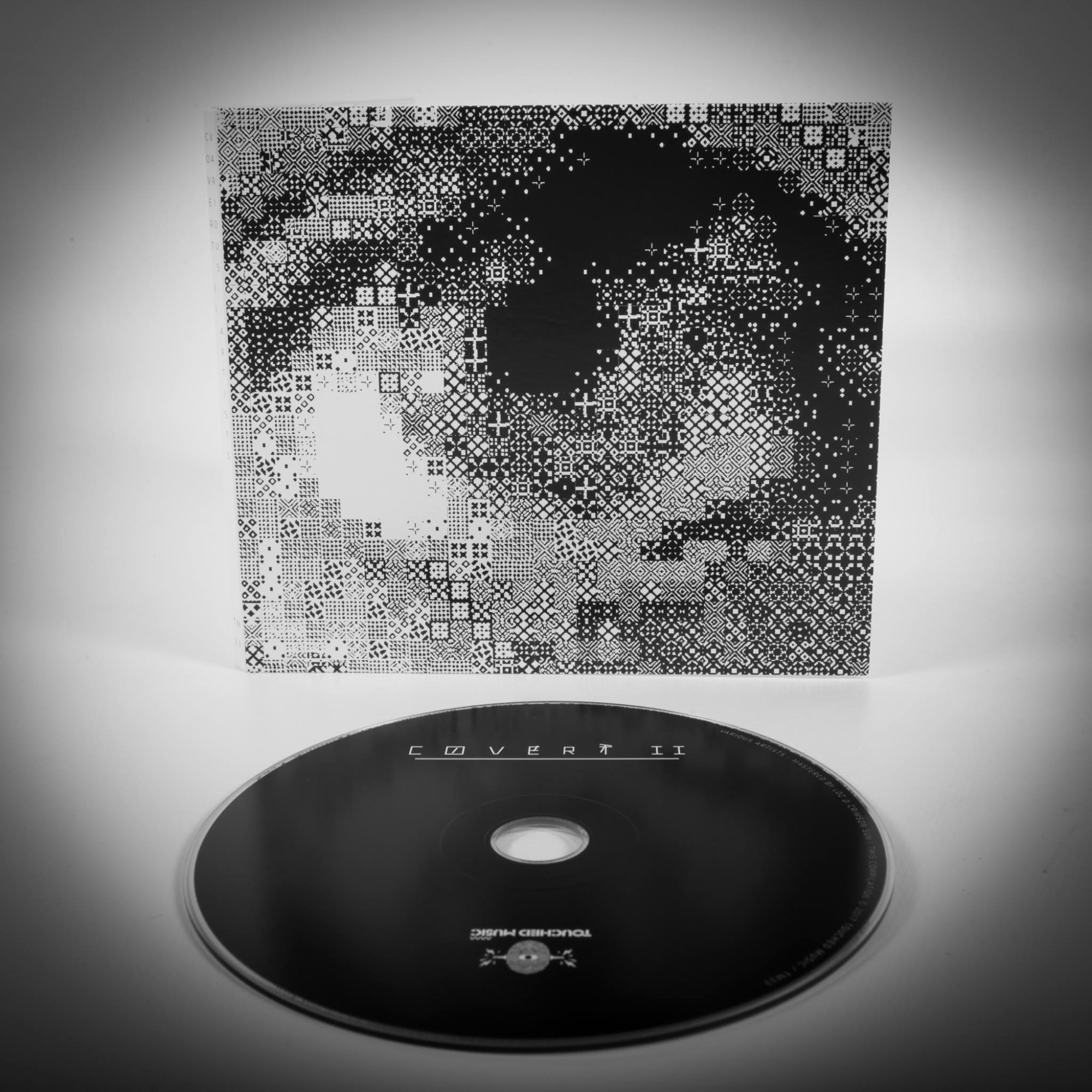 Following on from the recently released and highly acclaimed Covert II EP (our review of which can be found  here) Touched Music have announced a full length album.

After the initial EP sold out in just four days, the anonymous artists and Touched Music have put together a full length album featuring tracks included on the EP and a whole lot more.

The album will be a Glass Master Digipack Release, feature fifteen tracks and, as with all Touched releases, all proceeds will be donated to Macmillan Cancer Support.

Various Artists – Covert II (the album) will be up for pre-order as of today (25 February 2017) with the album due for release on the 4 March.