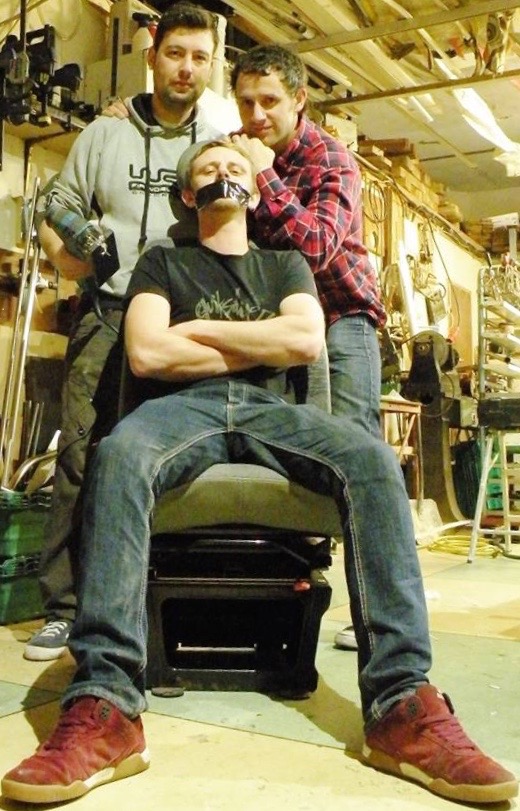 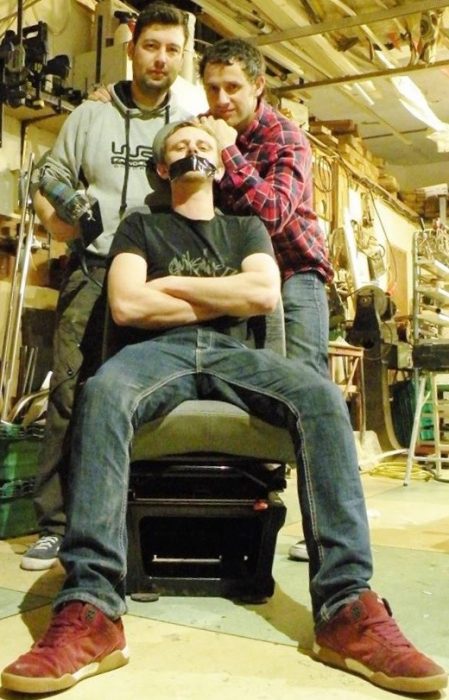 Originally recorded in 2013, the EP was then mastered by Hafod Mastering and then sold at their gigs. The EP quickly sold out and due to demand the band have decided to reissue the EP which will be available from Bandcamp and at their shows. Limited to 150 copies (CD) this is set to be a must-have release.  The band have gained a loyal fan-base via their thrilling and joyous live shows and are a band certainly to look out for. To know what they sound like here’s the band themselves;

“The precise reason for Three Smiles Wide fearless use of dirty great big hooks remains a mass debated fact in certain circles. Some attribute it to the irreversible damage caused by spending a claustrophobically long amount of time tied together in a Butcher’s lock up; others sight a general lack of IQ and a poorly informed view of human kindness. Regardless of the reasons, this fearless use of dirty great big hooks, coupled with broken amplifiers stuck on the fuzz setting, makes for a glorious three piece treat.”

A full LTW review of the EP will be published soon.

For more information on Three Smiles Wide visit their Facebook  or follow them on Twitter where they tweet as @ThreeSmilesWide .The EP will be available from their Bandcamp page which will be launching Friday