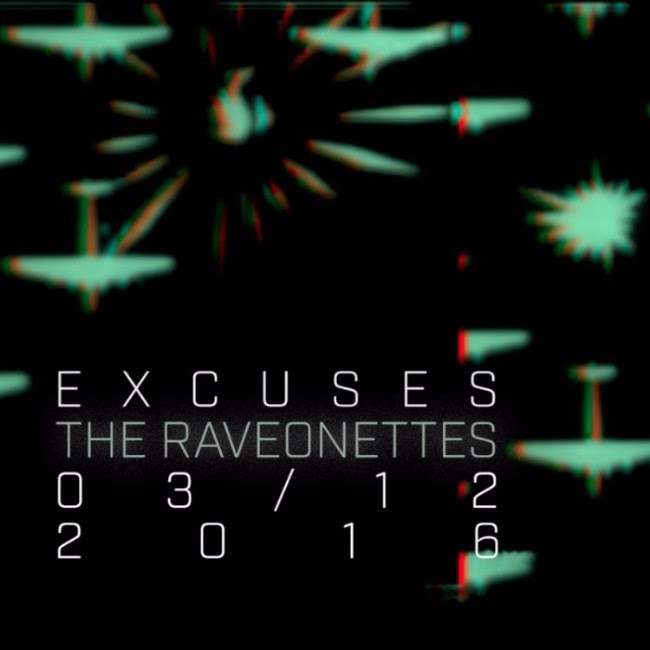 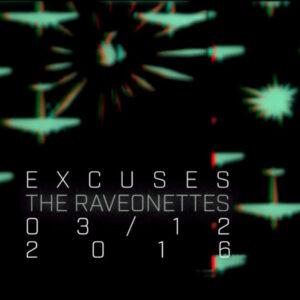 The Raveonettes release the third track Excuses in their monthly Rave-Sound-Of-The-Month series.

The Raveonettes today have unleashed Excuses the third track in the Rave-Sound-Of-The-Month series. Hot on the heels of a well-received performance at Cosmosis festival earlier this month. It adds to the previous two tracks Run Mascara Run and The World Is Empty Without You.

With the band continuing to release tracks on the last Friday of every month until December. This is The Raveonettes idea of an ‘anti-album’, where these new tracks are not bound by the traditional constraints of the album format.

However, for those traditionalists who favour the more traditional format you can pledge to buy these 12 tracks on CD and vinyl via the bands Pledge Music page here.

Check out Excuses below: