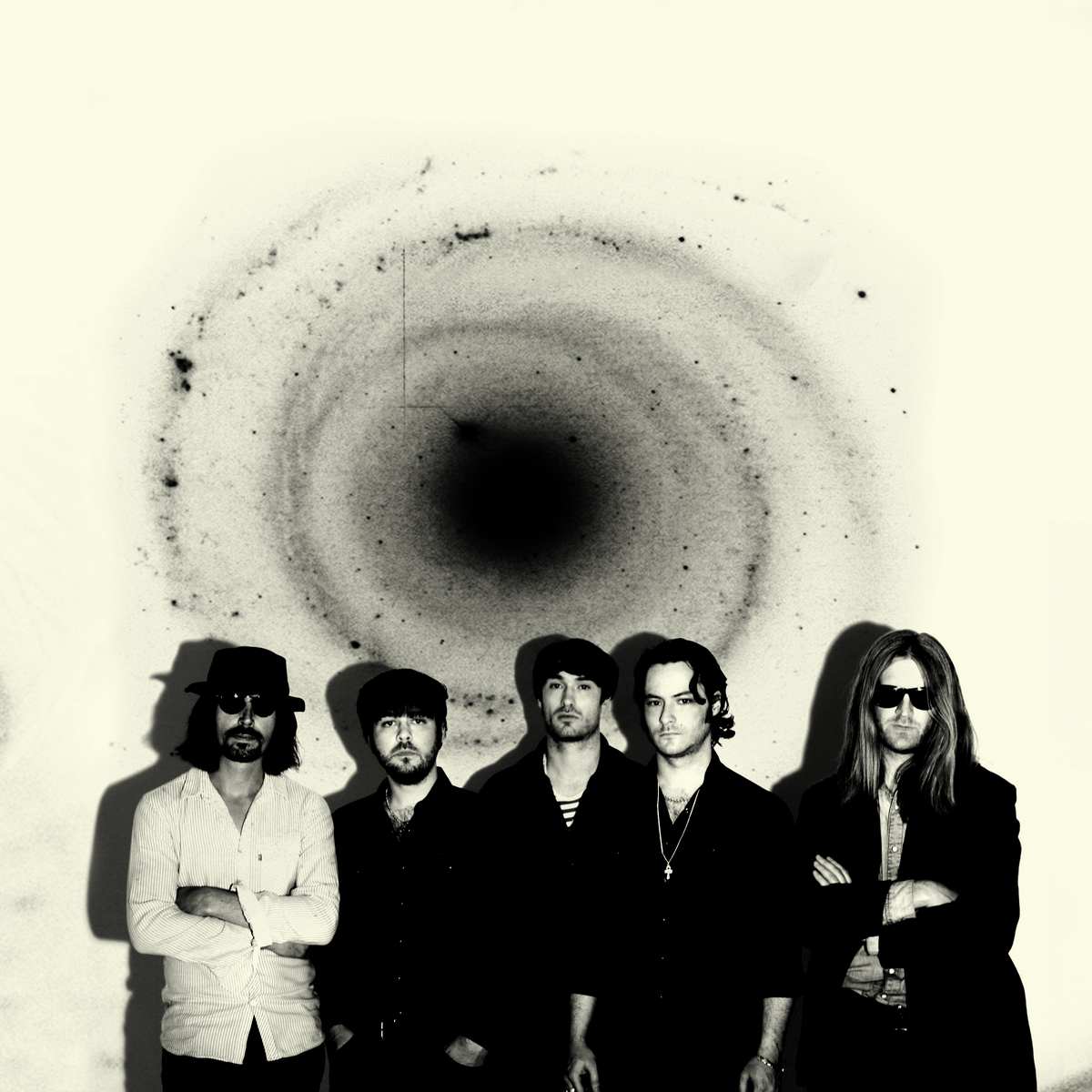 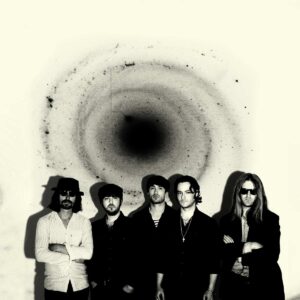 The long out of favour cassette has made a come back of late, with many new bands using it as their format of choice when they release their early material. However, The Coral have followed up details of their first album and tour in five years by announcing a national Cassette Tape Amnesty, liberating mistreated cassettes from their owners and promising to return them with a clean bill of health.

The influential five-piece are asking music lovers to admit to their mistakes and send them their old compilations in an anonymous amnesty. The fifty most offensive cassettes will be ‘cleansed’ by the band, with the old tracks recorded over and replaced with their new album; Distance Inbetween (released March 4th on Ignition Records). The reformed cassettes will then be returned to their owners.

Full details of how The Coral intend to give cassettes a new lease of life are available on their website at www.thecoral.co.uk. The band has asked for fans to send their cassette, full name and contact details including a UK return address, plus a short description of the tape in question to the address below by the album’s release date in March: