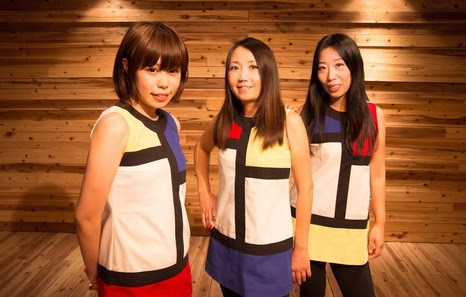 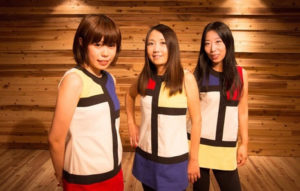 Shonen Knife unleashes the first track Jump In To A New World from new album Adventure.

As Shonen Knife celebrate their 35th anniversary they’re doing so in exceptional style an extensive tour of the UK and Eire, including a set at the Stewart Lee curated All Tomorrow’s Parties.

Adventure opener Jump Into The New World, is one of the more upbeat tracks on the album. Adventure also sees the band exploring their 70s rock leanings further, whilst they still maintain their excitable pop elements. Despite their 35 year history, Shonen Knife continue to remain fresh and are still highly regarded as one of the most influential bands around.

Adventure is released on the 1st of April on Damnably, the band will also playing the following tour dates:

Check out Jump In To A New World below: