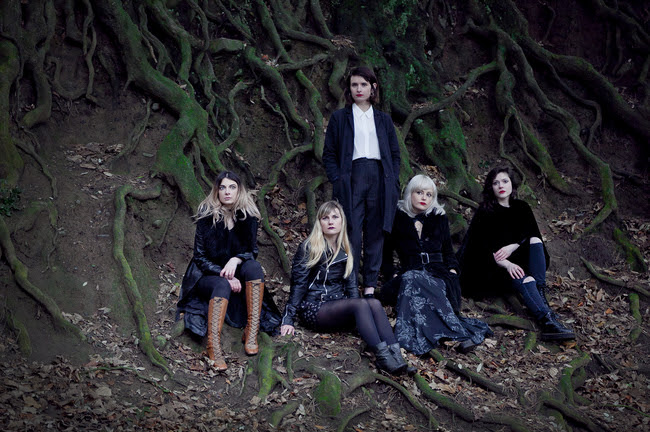 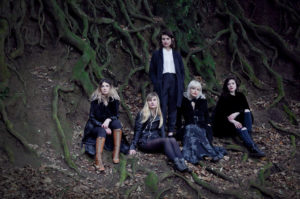 The Dublin band September Girls return with the Age of Indignation the follow up to the acclaimed Cursing the Sea. The albums title sums up its inherent anger and restless dissatisfaction. The dark and complex nature of the subject matter deals with issues such as feminism, religion and life in Ireland at this point in history along the way. Instead of recording at home, the band recorded at Dublin’s Orphan Studios. Giving the album a more powerful sound.

The band will also play the following dates around the release of the album:

The band have also announced new single Love No One, directed by guitarist Jessie Ward O’Sullivan. It sees the band step into the shoes of powerful female figures inspired by Irish mythology.