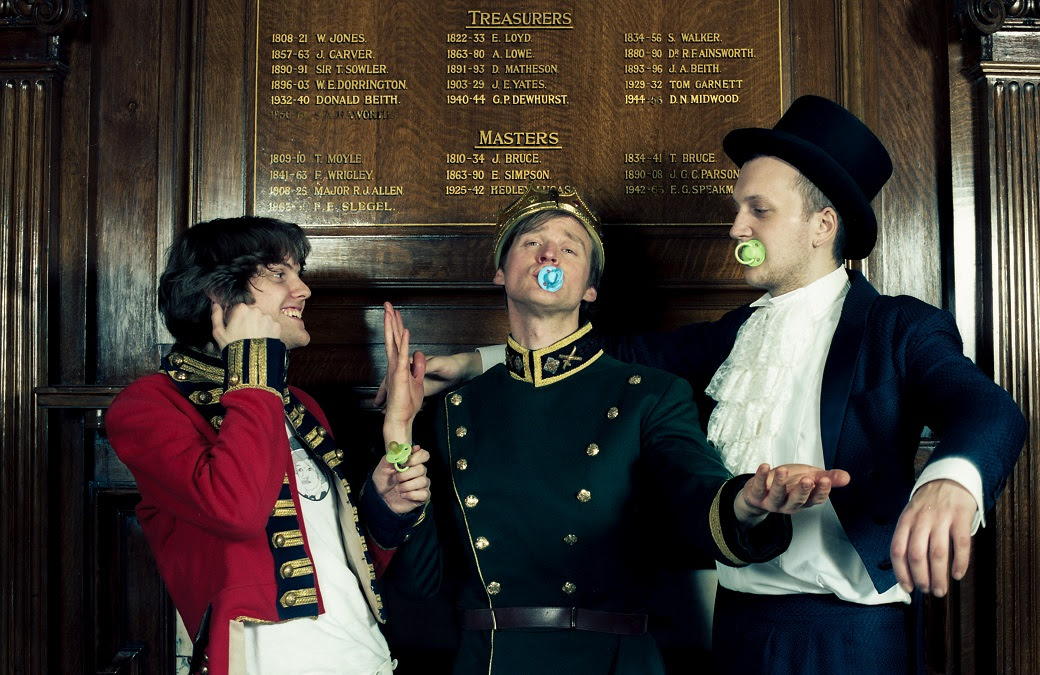 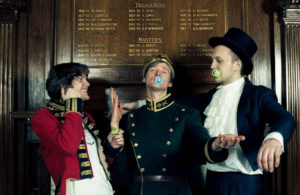 It doesn’t seem two minutes since the last Proto Idiot release. However, this is the bands first new material for Bad Paintings, For Dummies is the latest long player from this stupid garage rock band. The Manchester band sound like kids in a remedial catch up class trying to cover The Kinks, with a bit of Soft Boys and TV Personalities thrown in for fun.

The band have already released a number of albums through labels such as Trouble in Mind, Slovenly and Odd Box. They’ve toured the UK and Europe. For Dummies takes in an array of musical styles. Apparently words it was recorded for 20p and a can of spam, it is 35 minutes of looney tunes, merry melodies and occasional existential crises.

The band can be seen supporting 60s icons LOVE (of the seminal Forever Changes fame) throughout June, also check out Idiot Blues below:

~
Photo Idiot can be found online here proto-idiot.bandcamp.com. He is also on Facebook and tweet as @ProtoIdiot.