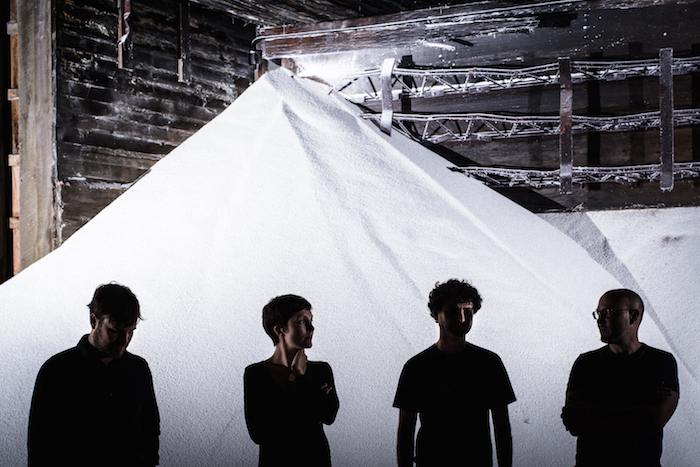 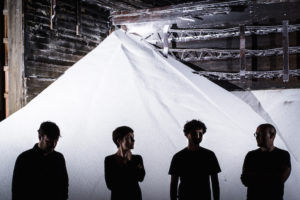 To coincide with the release of new album United Crushers, today POLIÇA further UK dates for later in the year.

Following a well received show at London’s Village Underground earlier this week, and a triumphant performance at the BBC Radio 6 Music Festival over the weekend. POLIÇA have announced a slew of UK dates for later in the year.

With the announcement of these dates the band have also unveiled the wonderful track Lately from the upcoming album United Crushers. The album United Crushers is a dark affair both political and personal, yet sonically its more expansive whilst retaining that signature synth and percussion heavy sound. The album is due out on Memphis Industries on the 4th of March.

POLIÇA will also play the following dates in October:

Listen to Lately below: