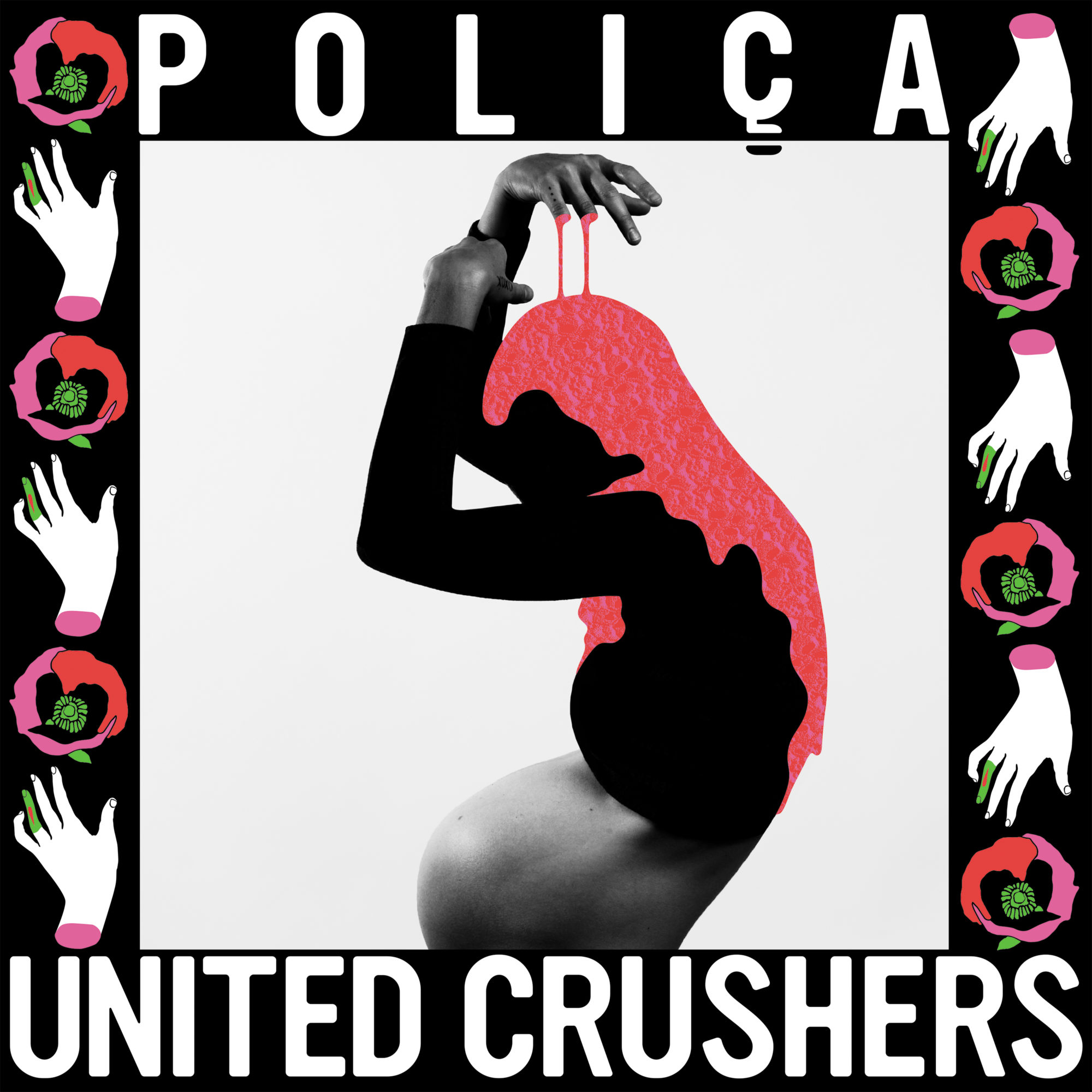 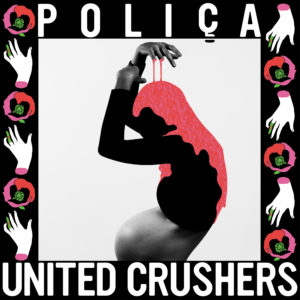 POLIÇA have followed up on their return late in 2015 with the announcement of new single Wedding, which is taken from their upcoming album United Crushers.

POLIÇA set the tone with the dark, pounding electronics of Wedding sets the standard for United Crushers, which is released on March 4th on Memphis Industries. The band will also play a small number of shows next month, kicking off in Berlin on the 11th, Bristol on the 14th for the BBC Radio 6 Music Festival and London’s Village Underground on the 15th.

The band, comprising Channy Leaneagh, dual drummers Drew Christopherson and Ben Ivascu, bassist Chris Beirden and producer Ryan Olson, collectively wrote the album in their hometown in the winter of 2014, during their first true break from two years of touring. Recorded at the renowned Sonic Ranch Studios in El Paso, TX – nestled a few short miles from the Mexican border – the album builds on POLIÇA’s signature synthesizer and percussion-heavy sounds. Taking in more complex arrangements and a bigger, crisper hi fi punch.

Check out the incredible Wedding below: