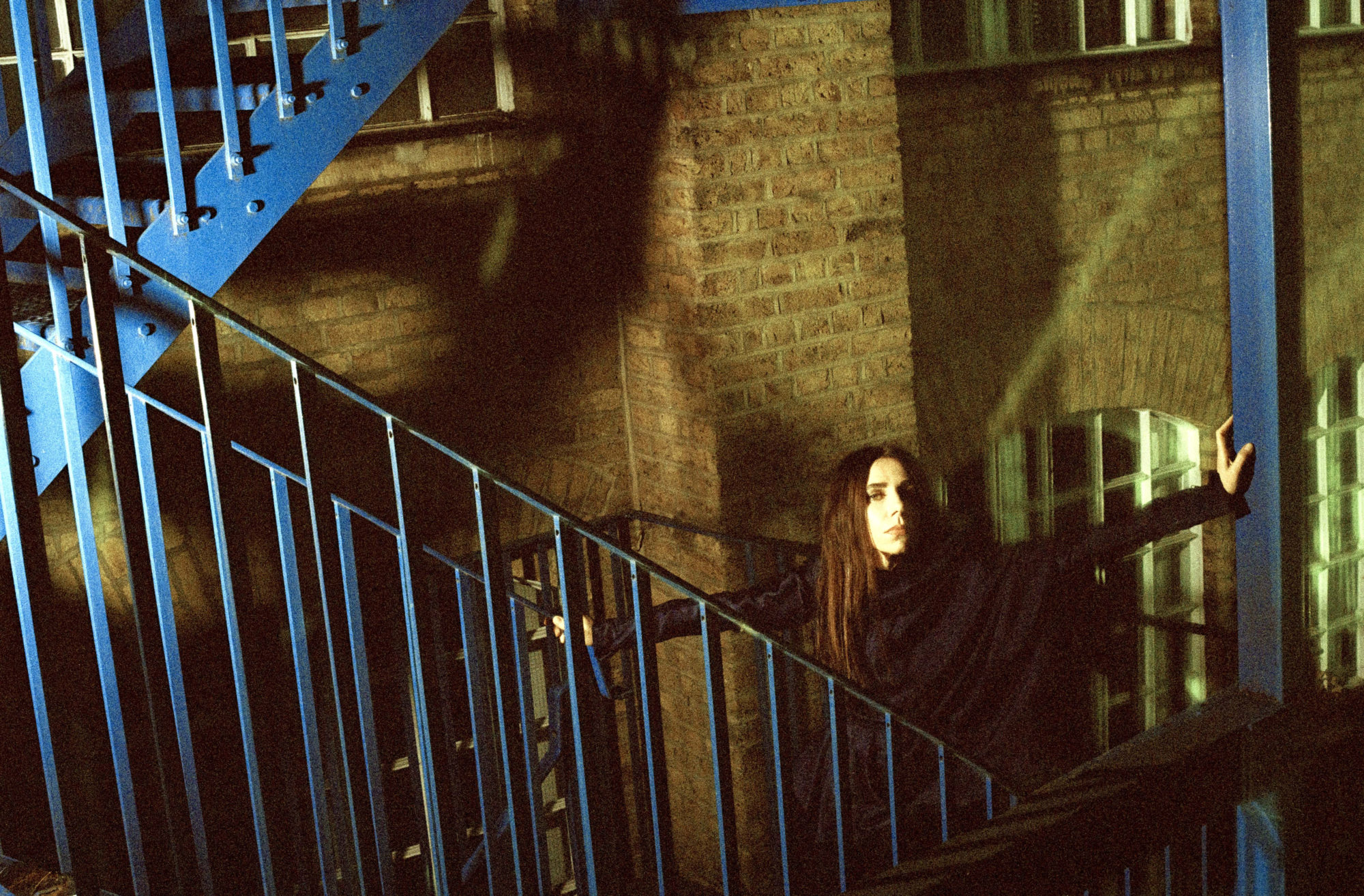 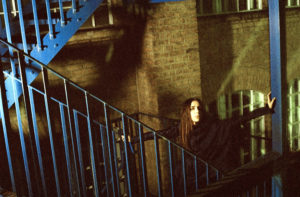 The incomparable PJ Harvey unveils the incredible video for The Community of Hope.

The album is due for release on the 15th of April on Island Records. Following that PJ Harvey and her 10-piece band will perform at a number of festivals across Europe, including a slot at this years Glastonbury festival. Check out the dates below: