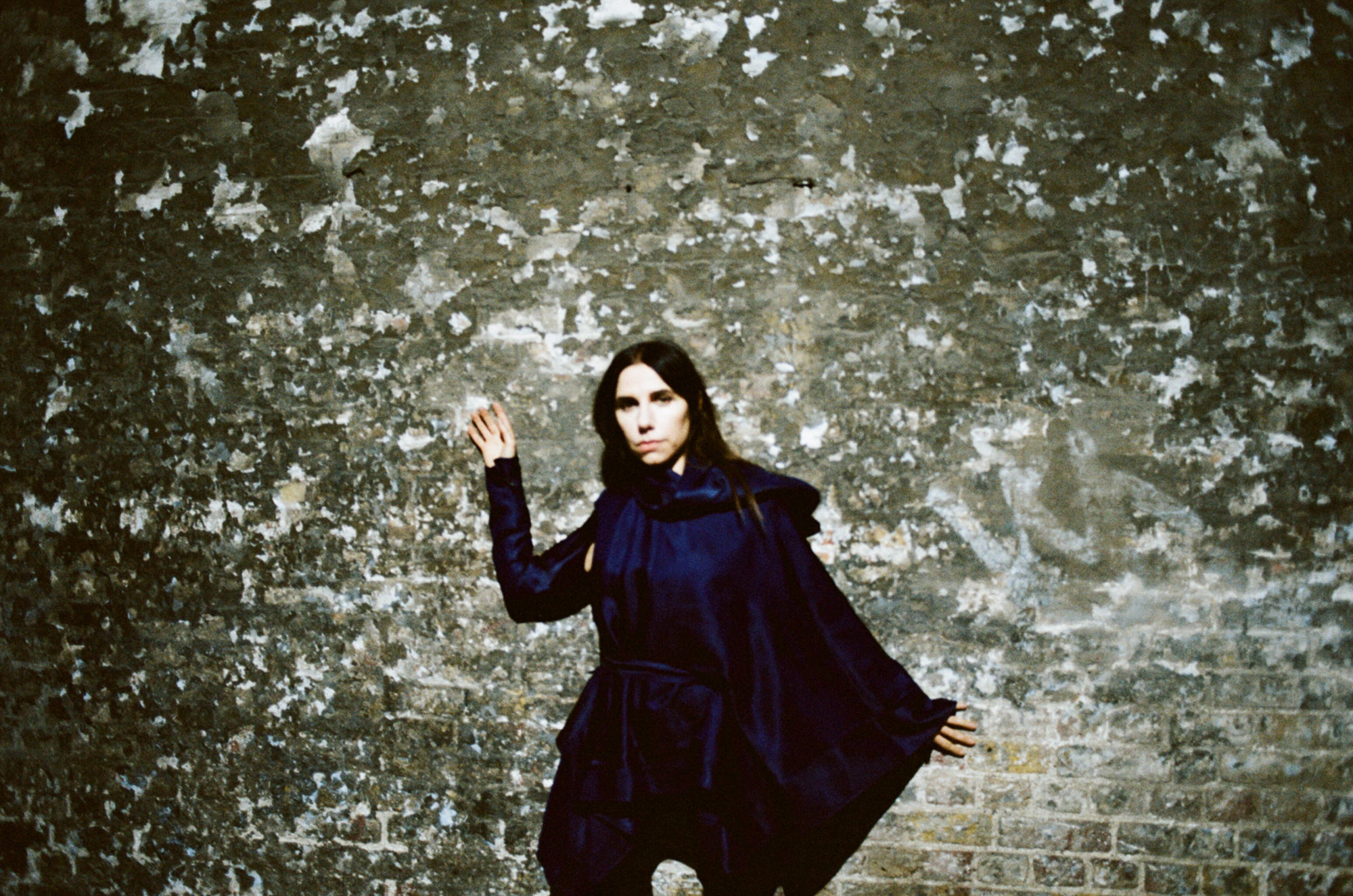 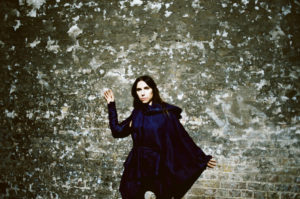 The Hope Six Demolition Project draws from several journeys undertaken by Harvey and filmmaker/photographer Seamus Murphy, who spent time in Kosovo, Afghanistan and Washington, D.C. over a four-year period.

With the subsequent album being recorded in residency at London’s Somerset House, where the public were able to observe Harvey, her band and producers Flood and John Parish at work. In a purpose-built recording studio as part of the Recording in Progress exhibition, the first track The Wheel was premiered earlier today on Steve Lamacq’s BBC Radio 6 Music show.

The Hope Six Demolition Project will be released on Island Records on April 15th, and PJ Harvey will play select festival dates across Europe this summer with her new 9-piece band:

Watch this new album trailer by Seamus Murphy featuring tracks The Community of Hope and The Wheel here: