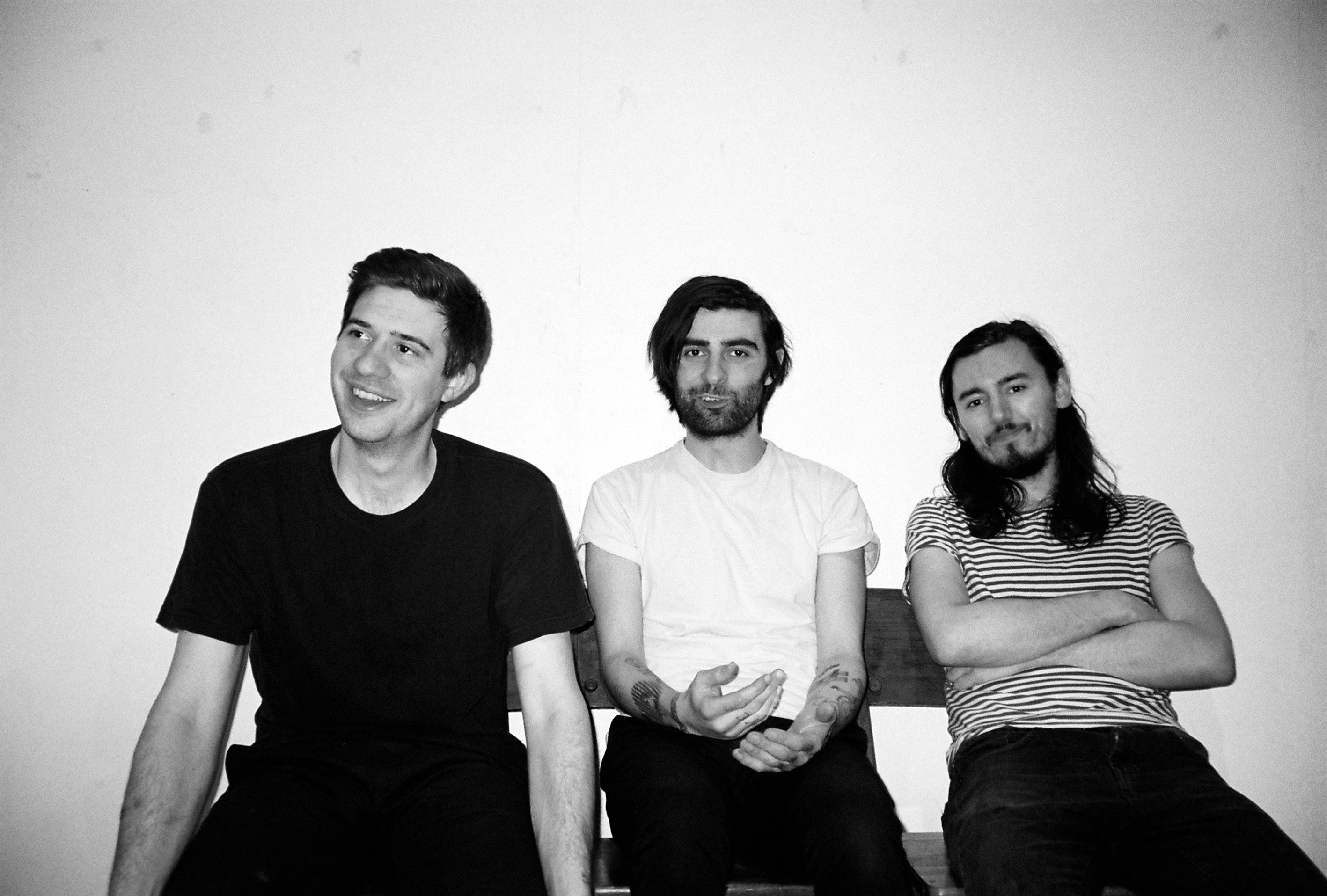 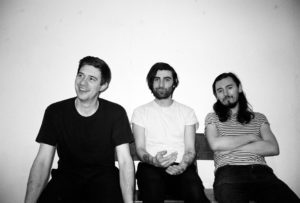 PAWS return with the monstrous No Grace, and today unleash not one but two tracks Gone So Long and No Grace.

Following a year on the road the PAWS found themselves in a reflective period, the fruits of such period turned into No Grace. The album will be released on FatCat Records on the 17th of June, the album itself was produced by none other than Blink 182’s Mark Hoppus. Following on from two gritty and relatively lo-fi albums, their constant touring has pushed them to another level as musicians.

Mark Hoppus has truly brought this out in the band, No Grace sees the band transform from their gritty roots into a forceful juggernaut of powerful Scottish Rock. Settled somewhere between the best of Biffy Clyro and the brilliance of Frightened Rabbit, No Grace is sure to catapult PAWS up to the next level.

You can check out So Long and No Grace to get a taste of what’s to come below, as well as extensive UK tour dates where they will be joined by the fabulous The Spook School:

Desert Daze – US festival announce one of the best bills...

The Membranes team up with the Quietus website and Yossarians, Arabrot...

March 20, 2015
We use cookies to ensure that we give you the best experience on our website. If you continue to use this site we will assume that you are happy with it.Ok