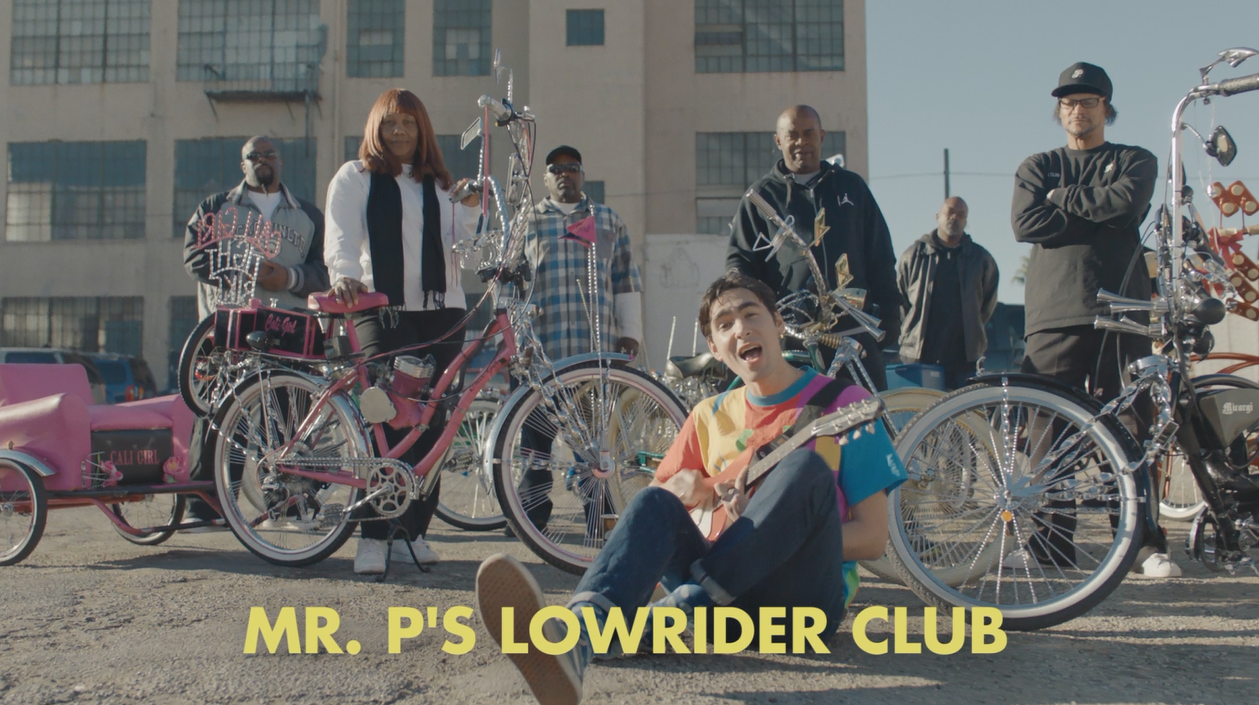 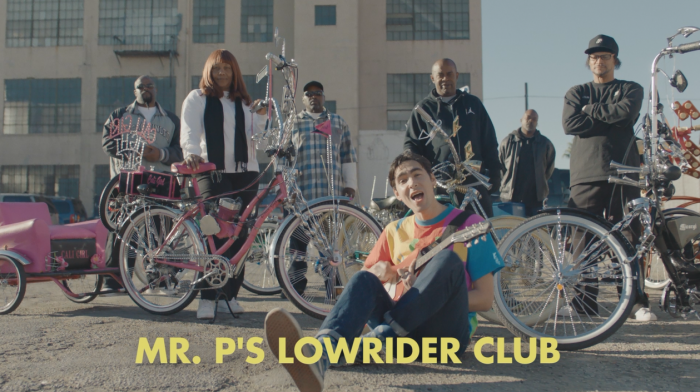 Oscar’s eagerly awaited debut LP Cut and Paste will be released on the 13th of May by Wichita Recordings, and Good Things is just another in a long line of perfect pop tracks to come from the Londoner. However, Good Things sees Oscar presenting a different facet to his sound, more measured and softer and if anything it is even more charming than his previous work.

It’s safe to say once Cut and Paste is unleashed next month, it’s sure to be a brighter summer because of it with Oscar’s fresh sound lingering in the air. In support of the album Oscar has also announced a run of dates across the UK for later in the year, including his biggest London show to date at Tufnell Park.

Check out Good Things and his upcoming dates below: